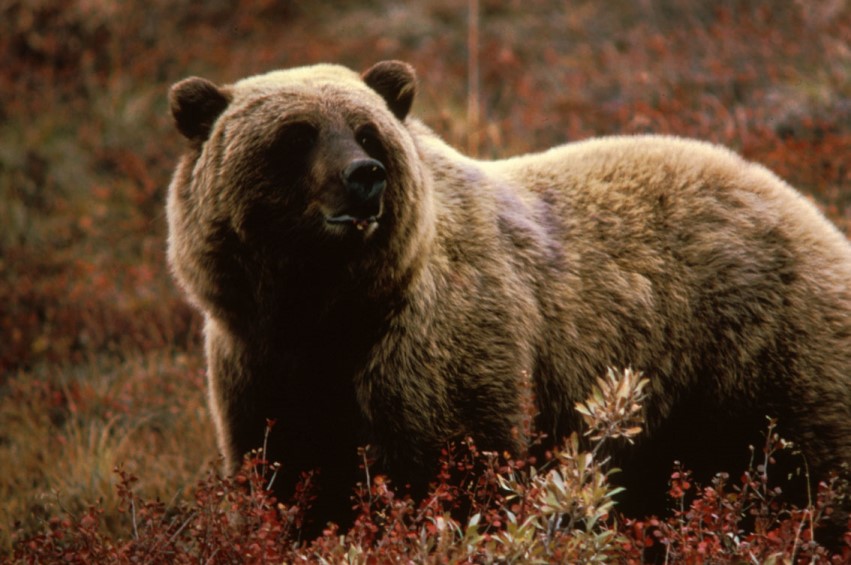 On January 12, 2017, the National Park Service and U.S. Fish and Wildlife Service announced that they’re considering increasing the population of grizzly bears in the North Cascades by moving bears from other populations.

Grizzly bear numbers in the North Cascades are dismal, with the Service estimating last year that fewer than 10 grizzly bears occupied the area.

“We’re happy to see the agencies taking a step in the right direction to restore grizzly bears to the North Cascades,” said Andrea Santarsiere, a senior attorney with the Center for Biological Diversity. “Without a helping hand, grizzly bears are likely to disappear from the Pacific Northwest.” 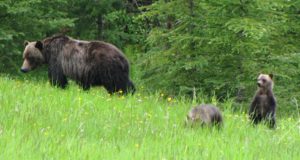 The North Cascades is one of the largest wild areas in the lower 48 states, encompassing over 9,500 square miles in north-central Washington centered on North Cascades National Park but also including large areas of surrounding national forest. The area contains excellent habitat for grizzlies.

“Grizzly bears belong in the North Cascades,” said Santarsiere. “By bringing bears back to this great, wild place, we right a historic wrong and help restore a beautiful landscape to its former glory.”

Historically grizzly bears ranged from Alaska to Mexico, with an estimated 50,000 bears occupying the western half of the contiguous United States. With European settlement of the American West, they were shot, poisoned and trapped to near extinction. Today just 1,500 to 1,800 grizzlies are found in five isolated populations in the northern Rocky Mountains and North Cascades. The North Cascades is one of six primary recovery areas identified by the Fish and Wildlife Service. A sustainable population there is necessary for grizzly bear recovery in the contiguous United States.

In releasing the DEIS, the agencies encouraged the public to offer input through a series of open houses or written comments on the document, due March 14. More information on the open houses can be found here.

Feature photo by Bobisbob via Wikipedia.