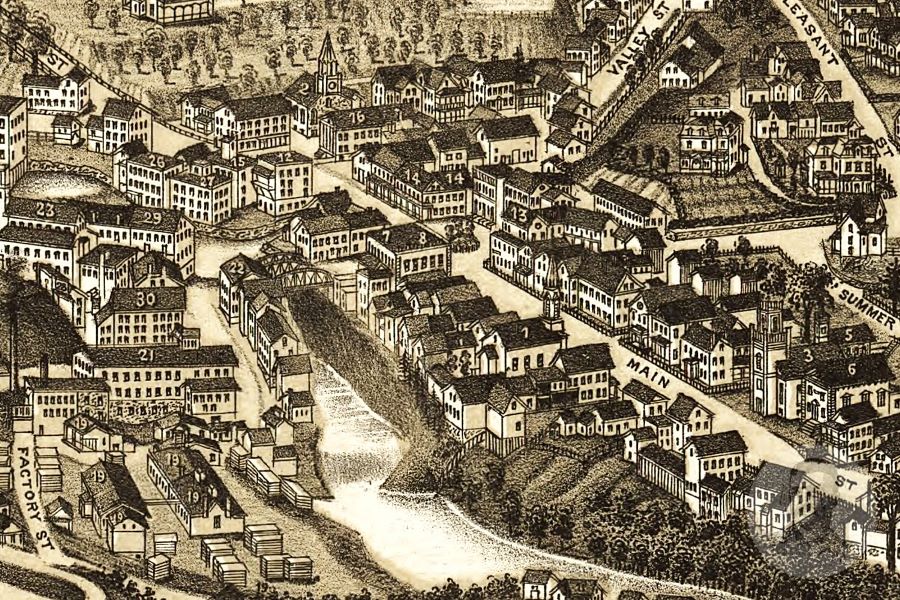 This investment represents a significant milestone, marking the first time state dollars have been allocated to brownfield sites. Historically, this work has been funded exclusively by the U.S. Environmental Protection Agency.

“These types of facilities once supported their local economies but because the environmental cleanup makes it too costly to redevelop, they sit vacant and have been a barrier to the community’s economic growth. Helping communities overcome these funding hurdles will not only create new economic opportunities across the state, but has tremendous environmental benefits,” said Governor Scott.

“This is exactly why my Administration proposed we use $25 million in surplus dollars for brownfields and I’m grateful to the Vermont Legislature for supporting this initiative,” he added.

A brownfield is a property where the redevelopment may be complicated because contaminants from previous industrial or commercial activities are present. Addressing the contaminants allows the land to be reused and supports redevelopment.

“The benefits include everything from reducing sprawl by encouraging the use of existing infrastructure to encouraging renewable energy on brownfields. To achieve these common goals, the brownfields program relies on collaborative working partnerships across state government, our federal partners at the EPA, regional planning commissions across the state, and so many more,” he continued.

The deployment of the $25 million will be a joint effort by the Agency of Natural Resources (ANR) and the Agency of Commerce and Community Development (ACCD).

ANR has $14 million to support projects that fall under Vermont’s Brownfield Economic Revitalization Alliance (BERA), with many priority sites identified in 2013 and 2015. Incomplete BERA projects include the Jones and Lamson site in Springfield, the FONDA site in St. Albans and the 453 Pine Street property and the Railyard Enterprise projects in Burlington.

“The remediation funding for these sites will be a driver for economic development,” said ACCD Secretary Lindsay Kurrle. “The level of funding will speed up a process which will no doubt result in business retention and expansion, job creation, and housing development, like we’ve never seen in Vermont.”

“I hope this new level of state funding shows communities across Vermont that we are committed to helping all corners of the state recover and rebuild stronger than ever before. Initiatives like this, which can spark larger community development and economic growth, are exactly the kind of lasting impact we should be striving for,” concluded Governor Scott.

ACCD received $11 million, $1 million of which will go to regional planning commissions for site assessment statewide. The remaining $10 million will advance cleanup efforts for sites enrolled in the Brownfield Reuse and Environmental Liability Limitation Act (BRELLA). Approximately 70 eligible sites have already been identified to receive support. The funding will be used to move forward some of the state’s most important brownfield projects. ACCD will provide this grant funding to private developers, non-profits and municipalities, and applications for new sites will be available through ACCD in the coming week.