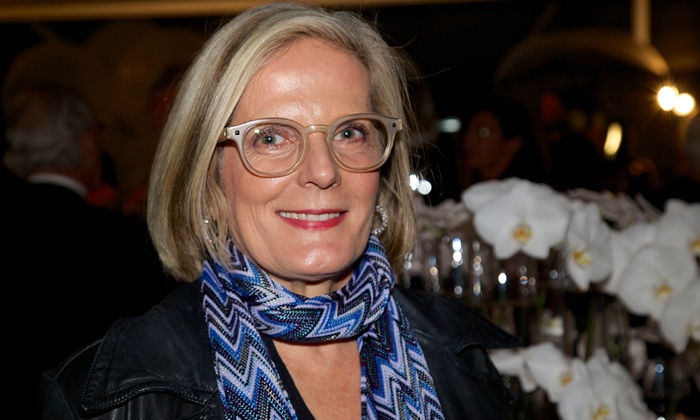 The chair of the thinktank Committee for Sydney, Lucy Turnbull, has called on city planners and designers to make building female-friendly cities a core component of urban renewal.

“If a city is female-friendly, it is friendly for everybody,” Turnbull told Fairfax Media in an interview published on Sunday.

“It’s not an exclusionary idea of female-friendly, but to ensure that women and young children … are able to fully participate in the life of the city and the economy of the city.”

Turnbull, who in 2003 became the first female lord mayor of Sydney, is partnering through the Committee for Sydney with a global engineering and planning firm, Arup, to establish the mechanisms necessary to make cities more inclusive.

A female-friendly city is one where women’s perspectives are central to the design process, and where women can safely access services such as healthcare, public transport, social services, and education with the same ease and opportunity as men.

[Note from Storm: I had the great pleasure of hearing the brilliant Lucy Turnbull speak at a Planning Institute of Australia conference I keynoted in Perth, Australia on September 11, 2015. I very much enjoyed the time I spent in her home city of Sydney, where I met with the city’s impressive current lord mayor, Clover Moore. While in Sydney, I also had the honor of being the guest speaker for a World Green Building Week event held by the Green Building Council of Australia.]