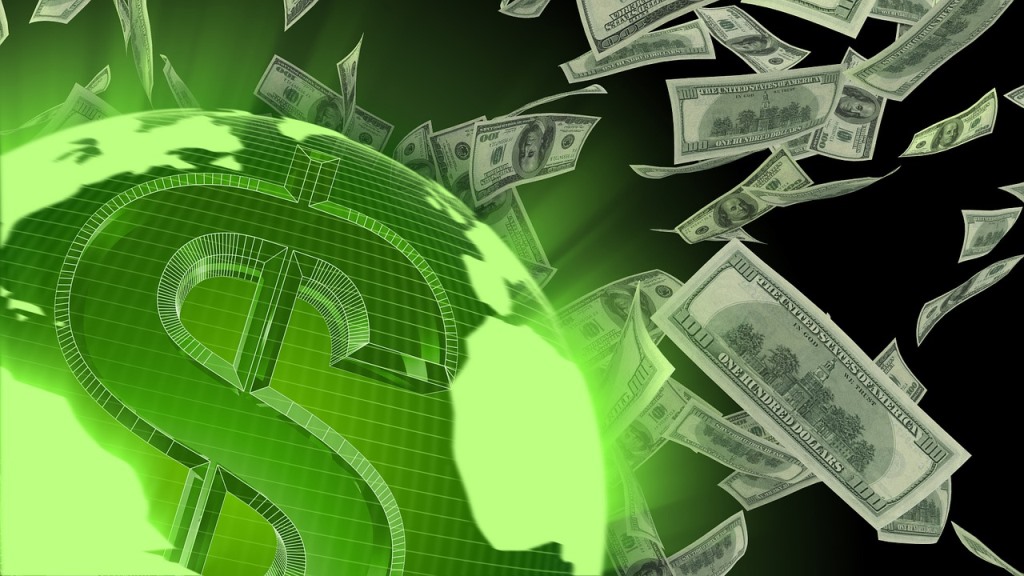 With today’s rapidly-growing interest in finding ways to rapidly boost revitalization and resilience together, as integrated goals, it’s appropriate that—in May of 2021—law firm Womble Bond Dickinson launched “Doing Well by Doing Good,” a thought-leadership series focused on ways in which environmental and social governance impact business. Both economic revitalization and climate resilience were major areas of focus.

As is the case with any business endeavor, enacting ESG (Environmental, Social, Governance) change requires money. Green banks seek to finance the ESG movement by harnessing the power of private capital to address pressing global problems.

“We go where private lenders aren’t stepping into – and we bring them with us,” Kragie said. The goal isn’t to compete with private lenders but to work with them and help facilitate investment in essential areas that aren’t being served sufficiently.

So what makes the green banking concept different? “One concept of green banks is this public-private partnership,” O’Neill said. “We also are mission-oriented.”

Hopson calls this latter mission “inclusive prosperity” and says green banks are “filling these gaps in the market.”

For example, Finance New Orleans sees green banks as a way to reinvent a city hard-hit in the past two decades by Hurricane Katrina, BP‘s Gulf of Mexico oil spill, and, most recently, the COVID-19 pandemic. Finance New Orleans has provided mortgage financing for low and moderate-income families for more than four decades.

In 2019, Finance New Orleans became a green bank, expanding its focus to include such climate change initiatives as energy efficiency, stormwater management, and green infrastructure projects for homeowners, businesses, and local governments. The organization converted to a green bank to help the city meet goals set out in a 2015 climate plan by providing a needed financing vehicle.

“We see becoming a green bank as an opportunity to deliver a substantial amount of capital into needed areas,” Burns said. “This is a chance to reinvent New Orleans.”

DC Green Bank works with building owners, capital lenders, business owners, and contractors. But it also has a community-focused component, working with houses of worship, health and education institutions, nonprofits, and more to make immediate building improvements and energy systems replacements and upgrades.

Recently, the DC Green Bank has made its second solar energy and green building loans and is looking into stormwater retention efforts to reduce flooding and water pollution, as well as electric public transportation. Hopson said the organization wants all of the District’s residents to benefit from its investments.

Inclusive Prosperity Capital, a non-government-sponsored green bank, describes its purpose in part as “engaging with communities impacted most by climate change.” The green bank provides capital for green energy improvements in multifamily and single-family housing, commercial buildings, and government facilities and has particular experience in the solar energy space.

Interest rates for green bank loans are similar to those offered by traditional banks, but they are available to finance projects that other lenders may have rejected. The organization or product would need to meet the goals of the particular bank (e.g., climate change or serving underrepresented communities).

The Growth – and Potential – of Green Banking

Green bank members of the American Green Bank Consortium have made approximately $7 billion in investments in the past decade. Kragie said that for each $1 in public funds spent by its members, $3 in new private investment is generated. He hopes the concept can expand to become more national in scope, with the federal government taking a partnership role (a step that is more likely than ever to happen in today’s political and social environment.

Legislation currently before Congress, H.R. 806, would create the Clean Energy & Sustainability Accelerator, described by the Coalition for Green Capital as an independent, nonpartisan nonprofit finance entity that will operate as the U.S. national green bank.

It will use public funds to mobilize more private investment to accelerate the deployment of clean and resilient infrastructure in every community in the United States. It also will have a Start-up Division, which will provide technical assistance and start-up funding to states and other political subdivisions to establish green banks in those states and political subdivisions where such banks currently do not exist.

The Accelerator would start with a $100 billion federal investment, and supporters say it would generate $463 billion in total public-private investment within the first four years. As currently envisioned, the Accelerator would seek investment and procurements in renewable energy, energy storage, transportation, transmission, resiliency, efficiency, reforestation, agriculture, and industrial de-carbonization. It would target 40 percent of its funding to communicates with the greatest need for jobs.

A national green bank would provide nationwide coverage in an industry that currently is widespread but operates mainly at the state and local levels. According to the Coalition for Green Capital, 14 states have green banks, and 19 more are in development. More than a dozen states – including populous states like Georgia and Texas – have yet to form a green bank.

Kragie said the good news for the industry is that the concept of a national green bank has bipartisan support. Progressives are drawn to the focus on climate change, while fiscal conservatives appreciate the market-based approach to investing. “It is a heck of a lot easier when we are advocating something that many people want,” he said.

Green banking is also well underway in the UK. According to Osasu, one of the most significant developments is the UK government’s recent announcement of the formation of a national infrastructure bank which will be headquartered in Leeds, one of the established financial hubs outside London with excellent transport links across the UK.

The bank will begin with £12 billion in capital, with a goal to fund a minimum of £22 billion in green-friendly projects. Osasu said the formation of a green bank would help encourage private investments in the UK infrastructure space and help tackle climate change and level up the country by supporting regional economic growth.

In addition, the UK government recently announced that it will be issuing its first sovereign green bond, with the aim to issue at least £15 billion gilts this year. The bonds and the infrastructure bank are part of an ambitious climate change plan to make the UK a net-zero country for greenhouse emissions by 2050 and meet the challenges of BREXIT and the COVID-19 recovery.

Green banking still is a relatively new concept on both sides of the Atlantic, so Burns said he expects it to continue to evolve in the next 10-15 years. “There’s a lot of innovation left to be done in this space,” he said.