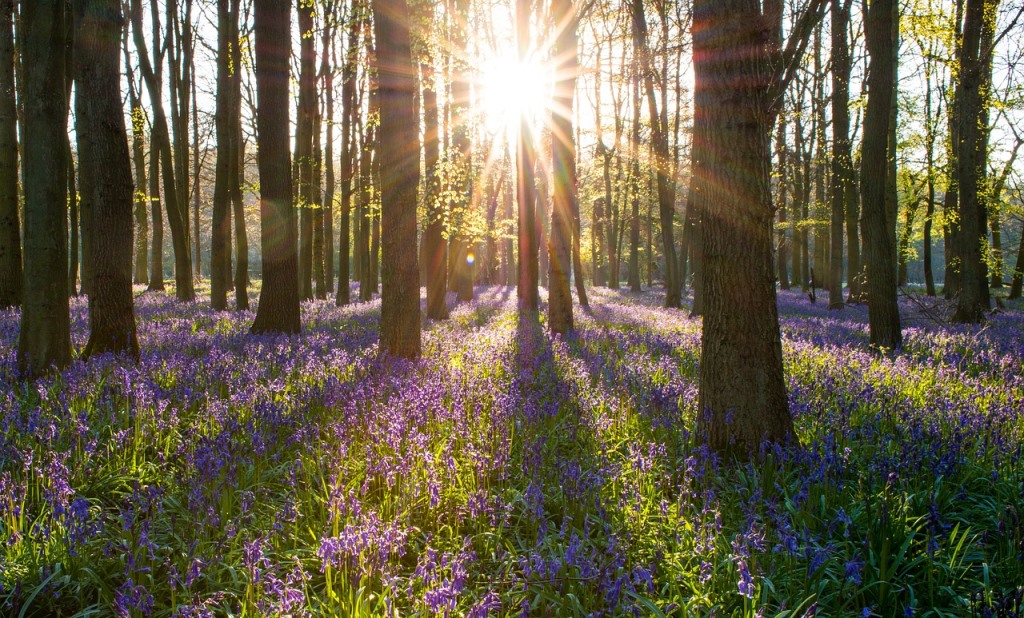 In my keynotes and workshops, I’ve long said that the turning point in the world’s transition from destructive development to restorative development will come when regenerative values are ensconced in national-level policies and legislation.

The latest news on that front comes from the UK, where their new Environment Bill goes beyond merely demanding “sustainability”, “conservation” or “good stewardship”, actually requiring a net increase in biodiversity in order for any new planning permission (such as for sprawl development) to be approved. This is huge.

Here’s the key passage from the legislation:

Strangely, there’s this bit of nonsense a bit later in the text:

“In recognition of the fact that some habitat is irreplaceable, and therefore impossible to achieve a net gain on, paragraph 7 allows the Secretary of State to make regulations that modify or exclude the application of the general condition to irreplaceable habitat.”

I call it nonsense because it’s precisely in the most degraded habitats that a net gain should be easiest. It’s like a startup company being able to boast of a 1000% annual gain in income: that’s a lot easier to achieve when you’re starting from $10 than it is from $10 billion.

That being said, I’m very happy to see restoration economy-style principles finally being embedded in policy and legislation.

Photo of bluebell forest in England by Greg Krycinski from Pixabay.

Read the full text of the explanatory notes to the Environment Bill.