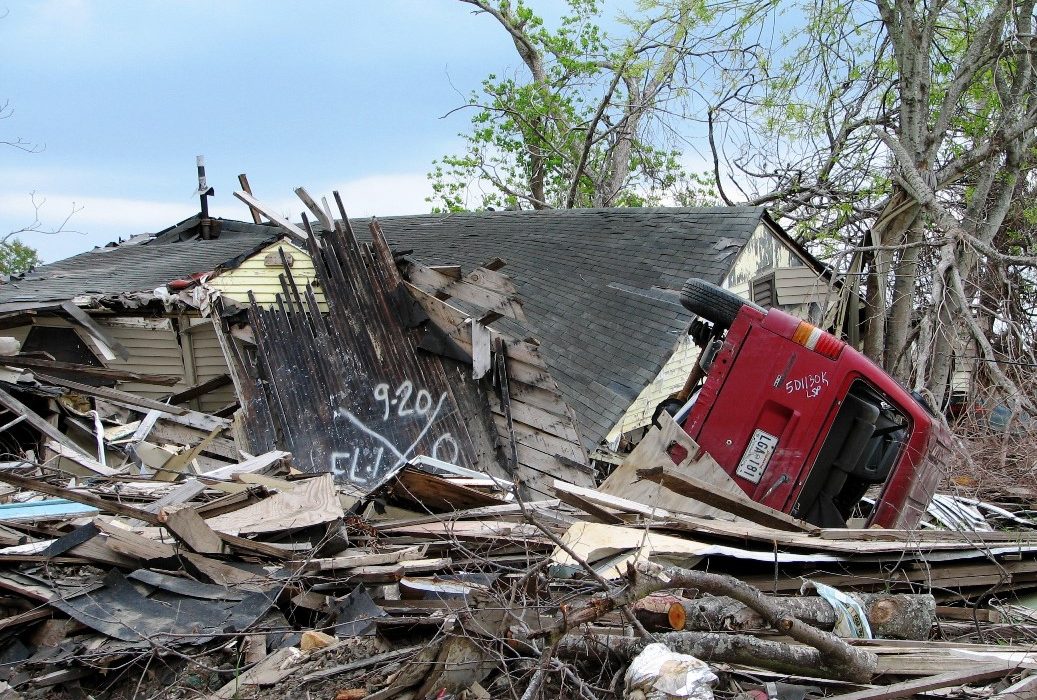 Back in 2013, six coastal Louisiana parishes (counties)—Jefferson, Cameron, Vermillion, St. Bernard, St. John the Baptist and Plaquemines—along with the city of New Orleans, took the oil and gas operations in their area to court.

They alleged that the firms’ drilling, dredging and waste disposal activities had severely damaged the state’s wetlands, which form a natural barrier that protects coastal residents from sea level rise and storms. They further claimed that companies were (and still are) violating Louisiana’s State and Local Coastal Resources Management Act by not restoring wetlands after damaging them.

The Freeport McMoRan company was thought to be responsible for approximately 4% of that damages, and was named in 14 of the suits.

Now, on September 26, 2019, in a historic, precedent-setting decision, Freeport McMoRan has agreed to pay a $100 million fine that will provide an important boost to ingoing coastal restoration efforts. This is the first settlement to be reached in any of the suits, and will hopefully open the floodgates to many more.

“On behalf of the entire Jefferson Parish Council, we welcome this settlement and appreciate that Freeport-McMoRan has chosen this step forward. The settlement will be reviewed by each member of the Council, but currently, we are strongly supportive of the basic principles: the settlement monies will be totally dedicated to coastal restoration, the participating parishes will have authority and control over these monies to allocate to the various identified coastal projects, local contractors in each parish will be given priority, and the role of transparency and accountability are recognized in the settlement,” said Councilwoman at Large and Jefferson Parish Council Chairwoman Cynthia Lee Sheng.

“While the $100 million is a large down payment on Louisiana coastal concerns, it represents a small percentage as to the potential of the total settlement. As a parish, we will continue in our efforts to ensure all claims for real and provable damages are addressed,” she added.

The Jefferson Parish Council and its President, Michael S. Yenni, say that they see this coastal claims settlement as the first step in a plan for restoring coastal ecosystems and increasing hurricane and flood resilience for the entire coastal Louisiana area. They view it as precedent-setting and extraordinarily important.

“Additionally, we would like to thank Talbot, Carmouche, Marcello and the Burglass and Tankersley law firms,” Councilwoman Lee Sheng continued “It is extremely important to note that the contract with the attorneys in these matters, including this settlement, have no contingency fee provisions attached to them. This settlement pays no contingency fee to any of the attorneys.”

“This announcement is a monumental moment for all coastal parishes. It is paramount this moment and the potential of this settlement be recognized by our leaders and our citizens,” said President Yenni.

“As Parish President, it is my commitment to turn this extraordinary potential into real and tangible projects and progress. I welcome this challenge. The fact this settlement recognizes the need for the dedication of all funds into coastal restoration, local control of the funds, priority to local contractors, and transparency and accountability requirements is strongly embraced by me,” he concluded.

Photo of Hurricane Katrina damage in the Third Ward of New Orleans by Storm Cunningham.