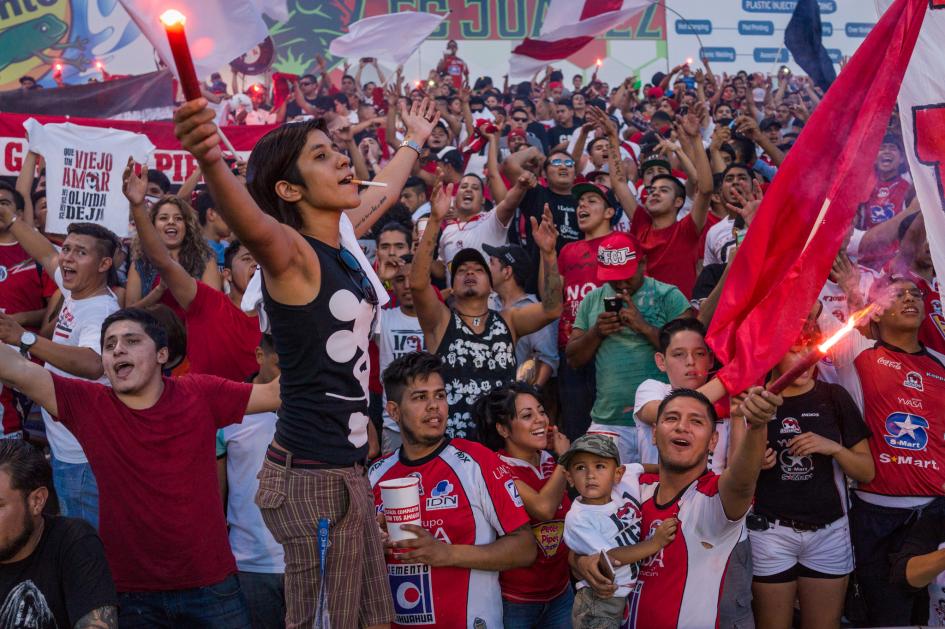 Today’s scenes of children frolicking in the streets and parks would have been unimaginable six years ago, when I last visited Juárez, the largest city in the Chihuahua state of northern Mexico.

Child’s play had been banished from public spaces as drug cartels battled street by street to control the border city, a gateway to the lucrative U.S. drug market. I watched as Mexican soldiers in helmets and sunglasses rumbled in atop armored vehicles to reclaim those streets, gripping assault rifles and machine guns, one of many attempts to halt the macabre violence that had made Juárez infamous worldwide.

In 2008 Juárez lost 90,000 jobs as the U.S. plunged into recession, marooning a flotilla of desperate unemployed. About the same time the Sinaloa cartel moved in to try to wrest control of the drug routes from the Juárez cartel. Both groups wanted to serve the lucrative American market (the U.S. is the world’s most drug-addicted nation, which is the only reason there are drug cartels in Mexico), and began deploying the city’s street gangs in a vicious battle.

From 2008 to 2012, the city of 1.3 million people was widely deemed the most dangerous place on Earth. Murders shot above 3,700 in the worst year. Criminals kidnapped and extorted with impunity. A quarter of all cars stolen in Mexico were stolen in Juárez. Businesses closed by the thousands. Anarchy descended.

Somehow, Mexico found the political will, in Juárez at least, to strengthen the criminal justice system and invest in the local government. Doing so encouraged bravery from some unexpected protagonists: law enforcement officials who forged a more professional police force in a country where cops are often corrupt, businesspeople who stayed to fight rather than flee, and government officials who challenged the sclerotic bureaucracy and spearheaded dramatic reforms.

The police began to take the city back, military style, from the cartels, gangs, and others who had turned to crime. “We pushed them out,” retired policemen Julián Leyzaola says, “little by little, always giving them an exit so as not to corner them.”

Outraged by what was going on, entrepreneur David Alamillo joined other influential community leaders in 2010 to form the Mesa de Seguridad, a public safety committee, to coordinate with police. The risk was so extreme that they met in secret, often at the airport in El Paso.

The well-connected leaders had the heft to push politicians to act. At their urging, Chihuahua’s legislators made kidnapping, extortion, and the murder of police officers, journalists, and three or more people punishable by life in prison. The maximum sentence had been 50 years.

For Mexico the committee was novel. For decades the paternalistic federal government discouraged such civic participation. And Mexico’s wealthy don’t have much social contact with police officers, who are often from the poorest families. “The narcos came from that class and understood the rejection the police felt,” Alamillo says. “The bad guys would invite them to parties, would offer them social recognition that society wouldn’t.”

In Juárez homicides have fallen, from 3,766 in 2010 to 256 in 2015. Juárez is no longer on the list of the 50 most violent cities in the world. No cases of kidnapping or extortion have been reported in more than two years. Helped by the U.S. economic recovery, Juárez added 17,000 new jobs in the first half of last year, the best such figure in five years.

Alamillo insists that Juárez can be a model for other regions of Mexico still beleaguered by eruptions of medieval violence. “If Juárez can do it, why can’t they? It’s the same country,” he says. “We can change this.”