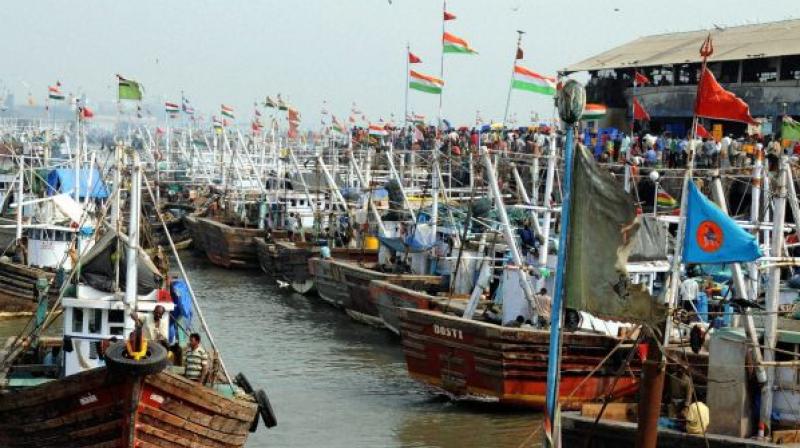 Fishermen leaders have welcomed the reconstruction of fishing harbour at Mookaiyur, near Sayalkudi, India, and thanked former Chief Minister Jayalalithaa for her efforts to build the harbour to decongest the Palk Straits and support the livelihood of local fishermen.

The harbour, a long pending demand of the fishing community in the district, would go a long way in decongesting the Rameswaram fishing jetty and help to resolve the vexatious problem faced by the Indian fishermen when they entered into the Sri Lankan waters beyond Katchatheevu to fish in their traditional waters, they said, reacting to Centre giving its nod for the project.

“Based on the request, the Centre has given its administrative approval for setting up a fishing harbour at Mookaiyur, Ramanathapuram district at a cost of Rs 113.90crore,” a government release said.

The state government would meet 50 per cent of the project cost, the release said, adding the harbour will comprise berthing and fish drying areas, cold storage facility, fuel station along with an administrative building. Tenders would be floated for taking up construction activities.

The government proposed to reconstruct the existing fish landing centre along with breakwater and wharf that would enable access to fishermen throughout the year.

The new harbour would have facilities such as fish auction hall, protection wall, drying platform and net mending centre.

See full article in The Hindu.