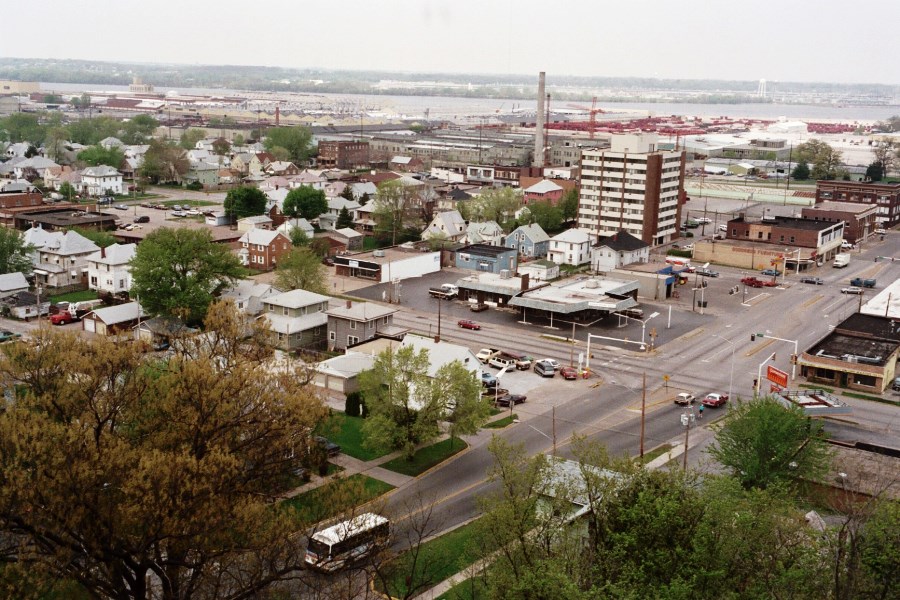 On August 11, 2022, local residents and leaders of East Moline, Illinois celebrated the receipt of nearly $24 million in federal infrastructure funding for their downtown revitalization project.

“This federal investment in Downtown East Moline will support more accessible transit, an updated water system and a revitalized recreation district for residents while bringing in business and growth for the area’s entrepreneurs,” Said Senator Tammy Duckworth.

“I’ll keep working with Senator Durbin and Congresswoman Bustos to make sure East Moline and communities all across Illinois receive the federal support they deserve to create modernized and equitable communities,” she continued. 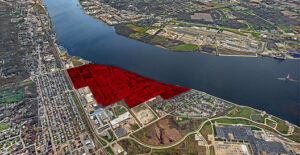 “Our downtowns are the heart and soul of our communities, where small businesses grow and folks come together. With this transformative investment of nearly $24 million in federal funding, the very core of East Moline will become safer, more prosperous and better-connected than ever before,” said Congresswoman Cheri Bustos (IL-17).

“It’s been such an honor to work with Mayor Freeman and Sens. Dick Durbin and Tammy Duckworth to help make this project a reality. I can’t wait to see the impact this has on our community as we build a brighter future for East Moline,” she added.

With the help of this nearly-$24 million in federal funding, the East Moline Greater Downtown Revitalization Project will: 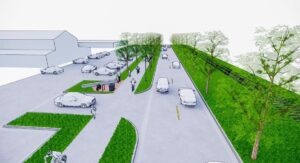 “Through the RAISE grant, East Moline will receive transformative updates to its infrastructure, making a lasting impact for years to come. Investing in our communities is critical to better the lives of all Illinoisans, and I will continue working to ensure our state has federal support,” said Senator Dick Durbin.

“We are absolutely thrilled with this announcement, and we’re so very thankful for the help and support from Congresswoman Bustos and Senators Durbin and Duckworth in getting our project across the finish line to award,” said Tim Kammler, East Moline Director of Engineering.

“I truly believe the Greater Downtown Revitalization Project is a game changer for the City of East Moline. Thanks to this RAISE Grant, we’ll have the opportunity to move forward with this amazing, transformative project that will rethink and reconnect our downtown to The Bend, Rust Belt, and riverfront that has been historically industrial and divided from the core of downtown,” he explained.

The grant was awarded through the U.S. Department of Transportation’s Rebuilding American Infrastructure with Sustainability & Equity (RAISE) Grants program.

“On behalf of The City of East Moline, I would like to thank Congresswoman Bustos, and Senators Durbin, and Duckworth for the assistance with our RAISE Grant application,” said East Moline Mayor Reggie Freeman.

“This goes to show what can come to reality when all elected officials, including our local and State of Illinois elected officials, work together to bring better growth to local municipalities. I also tip my hat to the hard work our staff has done over the last three years!” he concluded.

Funding will be used to connect landmarks across the City’s downtown district with improved roads and pedestrian infrastructure.