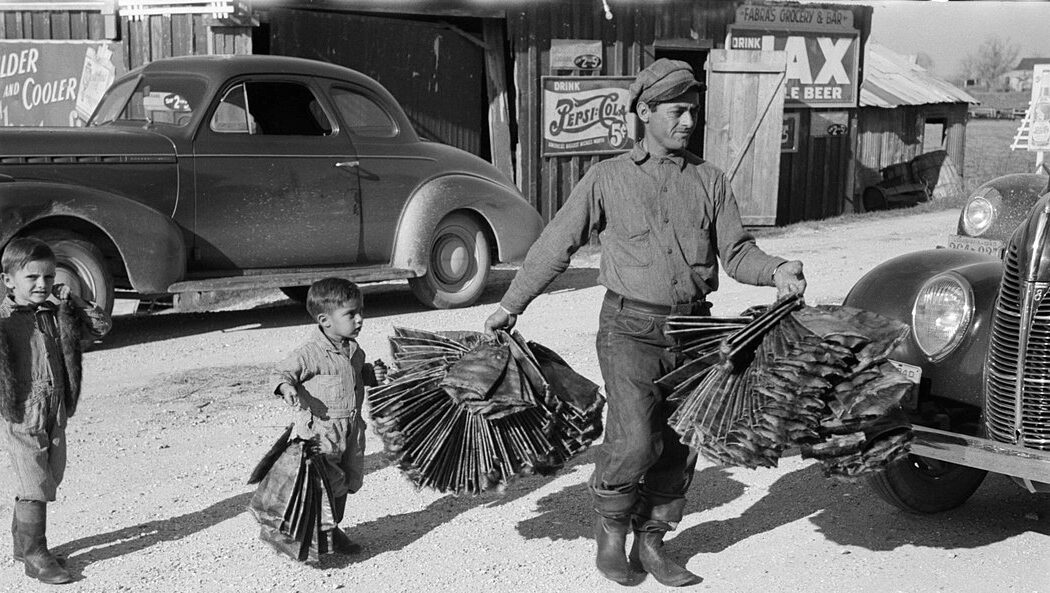 The restoration project is located in Breton Sound Basin, west of Delacroix along Bayou Gentilly.

“Allocating these funds to projects in our parish means big steps are being taken toward bringing projects to reality. Marsh creation is key. Overall, marshes provide vital habitat for hundreds of thousands of birds and nursery habitat for a variety of fish and shellfish crucial to Plaquemines Parish’s fishing industry,” said Lepine.

From 1932 to 1990, the Caernarvon Mapping Unit lost 14,240 acres of its marsh. Before Hurricane Katrina, the greatest loss documented occurred between 1956 and 1974 and coincided with Hurricane Betsy and extensive canal building.

Hurricane Katrina in 2005 devastated the area resulting in substantial marsh loss. According to United States Geological Survey (USGS), approximately 39 square miles of marsh around the upper and central portions of Breton Sound were converted to open water by ripping of the marsh or by marsh submergence.

Based on the hyper-temporal analysis conducted by USGS for the extended project boundary, the loss rate in the project area is estimated to be –1.91 % a year from 1984 to 2019.

The goal of this project is to create and nourish approximately 514 acres of intertidal marsh with material dredged from Lake Lery, and to create approximately 22,000 LF of terraces (17 acres of marsh) in strategic areas to reduce erosion due to wind-induced waves and trap sediments from the Caernarvon Freshwater Diversion that pass-through Lake Lery and into Lost Lake.

This initiative will reduce erosion due to wind-induced waves, and help trap sediments that flow through Lake Lery and Lost Lake to further restore wetlands that have subsided, mostly due to destructive dredging by oil companies.

Photo by Marion Post Wolcott shows a trapper and his sons with furs to sell on Delacroix Island, Louisiana in 1941.