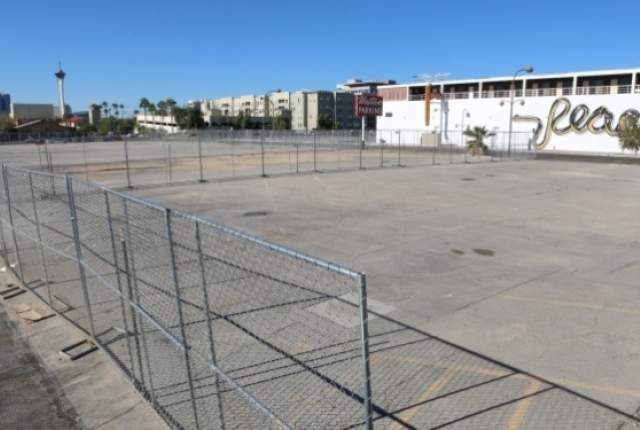 As we slide into the new year, several community leaders are hoping for big things and long-term improvement in the east valley and downtown Las Vegas.

“The projects that we started three or four years ago are coming to maturity,” said Councilman Bob Coffin, who represents Ward 3 of the city of Las Vegas. “The growth I’m looking for is a general thing. It’s the continued establishment of small businesses and adding more residential.”

Among those projects is the widening and redirection of Main Street near the 18b Arts District. The project is set to add wider sidewalks and shade trees to Main and Commerce streets. “The project is coming along,” Coffin said. “It will still be a few years until completion.”

Coffin said that businesses are growing downtown but what is needed are people to utilize them, which he feels is achieved by the creation of businesses and amenities that will draw people from other parts of the valley, along with the creation of more residential units downtown. Much of downtown’s housing has been in place with little change for more than 50 years. He hopes to see more moderately priced mid-rise housing.

“New apartments are coming,” Coffin said. “They’re small but modern. That’s the kind of thing you need for young people because, frankly, they’re primarily for sleeping.”

Coffin noted that the character of the east side is very different from the west side because there was no development plan, and things happened by accident or by circumstance previously.