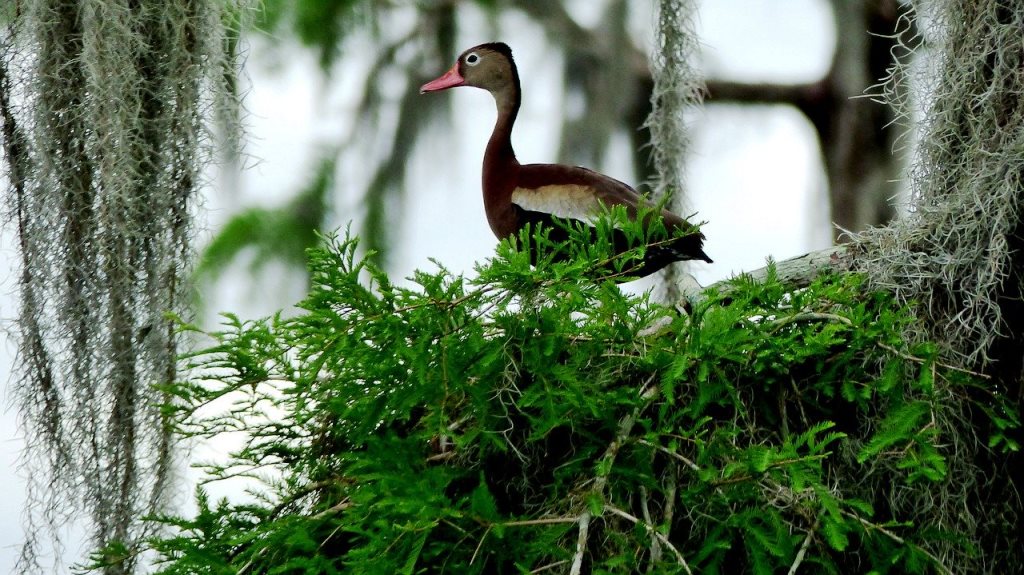 On November 19, 2019, in yet another demonstration of environmental restoration’s nonpartisan appeal, the United States Senate Committee on Energy and Natural Resources passed the Conservation of America’s Shoreline Terrain and Aquatic Life (COASTAL) Act.

The Act will boost Louisiana’s coastal restoration efforts by increasing the state’s share of qualified Outer Continental Shelf oil and gas revenues under the Gulf of Mexico Energy and Security Act (GOMESA) of 2006.

The COASTAL Act, authored by Senators Cassidy and Murkowski, would make changes to GOMESA that would increase the percentage of qualified revenues shared with Texas, Louisiana, Mississippi, and Alabama. It would also expand the leases from which revenues are shared and lift the $375 million cap currently applied to revenues returned to gulf states and their coastal political subdivisions.

Recently re-elected Louisiana governor John Bel Edwards welcomed the news noting, “the people of Louisiana wisely protected GOMESA funds for coastal protection and restoration through a constitutional amendment. My administration, through the Coastal Protection and Restoration Authority (CPRA), has already committed $300 million of these funds to high-priority projects in the Coastal Master Plan over the next three years. Increases stemming from the final passage of Senator Cassidy’s bill would be immediately translated into more projects to protect and restore our coast.”

“This bill creates fairness between Louisiana and other states. It increases the amount of revenue Louisiana receives to use for coastal restoration, not only preserving our state and communities but also creating jobs,” said Dr. Cassidy.

CPRA created the GOMESA Revenue Sharing Coalition in August of 2019 to advocate for an increase in GOMESA revenues. CPRA Board Chairman Chip Kline noted that today’s favorable passage in committee was assisted by a strong coalition of supporters from across the Gulf Coast.

“Today’s success in committee reflects the hard work by our coalition of environmental advocates, business leaders, the energy industry, and local and state elected officials from across the Gulf Coast who support this bill,” said Kline.

“Improving the resilience of the Gulf coast is in our collective best interest, and I look forward to continuing our efforts to advance this bill through the legislative process,” he concluded.

The COASTAL Act will now advance to the Senate floor for a full vote, where it is expected to pass.

Photo of duck in Louisiana (looking pleased with the vote) by Rene Rauschenberger from Pixabay.