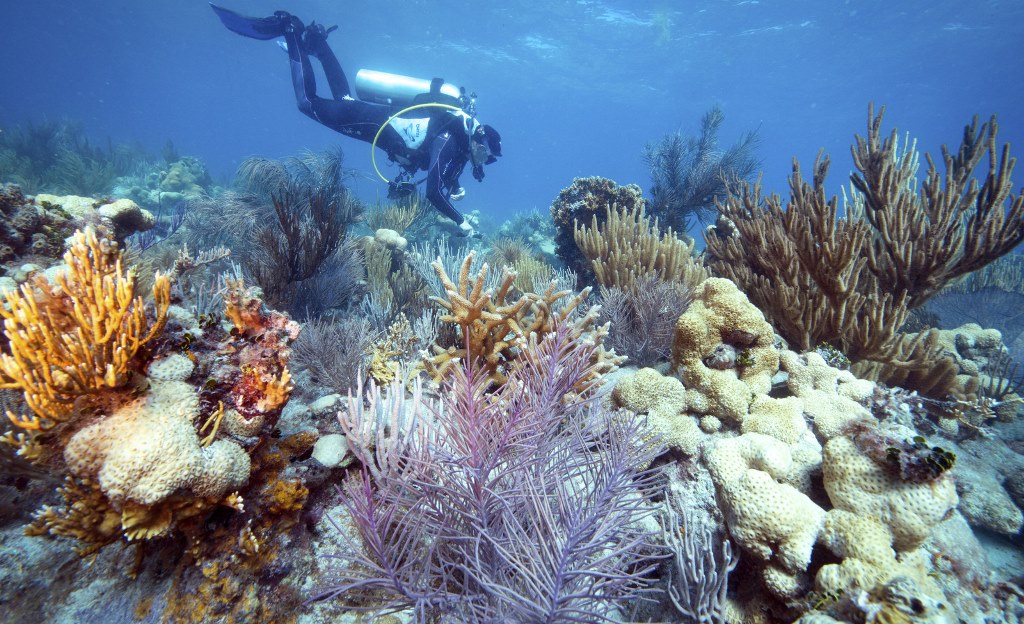 On June 5, 2018, it was announced that the Bonefish Grill restaurant chain is partnering with The Nature Conservancy to increase awareness about the importance of restoring and protecting coral reefs, and to help the nonprofit restore one million corals by 2025.

The Nature Conservancy (TNC) is a 501(c)(3) nonprofit organization committed to conserving the lands and waters on which all life depends.

This year marks the International Year of the Reef, a worldwide initiative to create a better understanding of the significance of coral reefs. Coral reefs are one of the most threatened marine systems, and scientists estimate that unless we take immediate action the world could lose up to 70 percent of coral reefs by 2050.

Bonefish Grill is taking action by supporting the Conservancy’s Plant a Million Corals Initiative. The initiative seeks to restore over one million corals across Florida and the Caribbean and share restoration and conservation practices with local communities.

“We are excited about our new partnership with The Nature Conservancy and thrilled to support its coral restoration initiative,” said David Schmidt, President of Bonefish Grill. “Bonefish Grill and our guests truly treasure the ocean’s resources and we look forward to shining a spotlight on the importance of these efforts.” 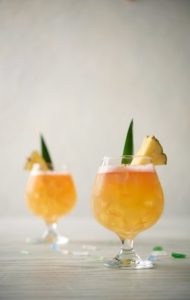 The largest living structures on the planet, coral reefs are home to 25 percent of all marine species and provide critical resources. In addition to food, coral reefs provide: a means for income that sustains 500 million people, protection from storms as they break wave energy, ingredients for medicines, and incredible places to play and learn.

However, over the last 30 years, ocean acidification, increased temperatures, overfishing and unplanned coastal development have caused coral cover in the Caribbean and Florida to decline by 50 to 80 percent.

“Tackling the challenges facing coral reefs in Florida, the Caribbean and beyond requires cooperation and coordination across government, nonprofit, and corporate sectors,” said Dr. Joseph Pollock, Coral Strategy Director for The Nature Conservancy in the Caribbean. “By teaming with the Conservancy to raise awareness of the plight of coral reefs and support on-the-ground action to protect and restore them, Bonefish Grill has shown its commitment to turning the tide on coral reef decline.”

Featured photo by Carlton Ward for The Nature Conservancy