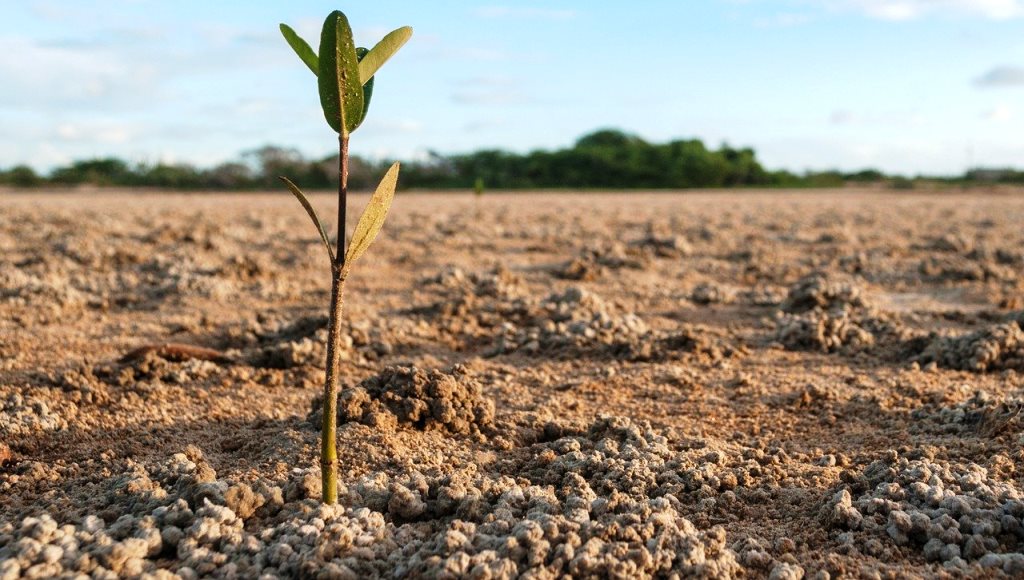 Mangrove forests provide many ecosystem services, including the provision of habitat that supports avian biodiversity. However, hurricanes can knock down trees, alter hydrologic connectivity, and affect avian habitat.

Since then, hydrological restoration has been implemented to protect the mangrove forest and its biodiversity.

Since avian communities are often considered biological indicators of ecosystem quality, avian diversity and species relative abundance were evaluated as indicators of mangrove restoration success by comparing undisturbed mangrove patches with those affected by the hurricanes.

Using bird surveys, similarity analyses, and generalized linear models, we evaluated the effects of water quality variables and forest structure on the relative abundance and diversity of the avian community in disturbed, restored, and undisturbed mangrove patches.

Higher bird species richness and relative abundances were found in disturbed and restored sites compared to the undisturbed site. After restoration, values of frequency of flooding, water temperature, tree density, and the number of tree species were more similar to that of the undisturbed site than to the values of the disturbed one.

Such variables influenced the relative abundance of bird guilds in the different habitat conditions. Furthermore, some insectivorous bird species, such as the Yellow Warbler and Tropical Kingbird, were found to be similarly abundant in both undisturbed and restored sites, but absent or very low in occurrence at the disturbed site.

Photo of mangrove seedling via PixaBay.