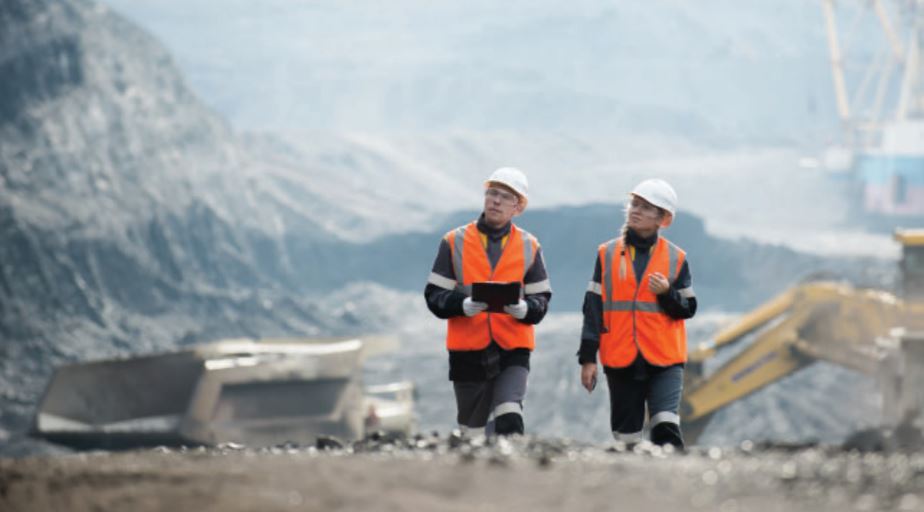 It shows that the programmatic cleanup and restoration (AKA: reclamation) of coal mining sites in Colorado, Wyoming, Montana and North Dakota would generate between 4893 and 9786 job-years of employment. That includes some 5100 job-years in Wyoming alone.

Cleaning up land disturbed by surface coal mining across the West could create thousands of jobs for former miners in the near term, especially as coal-dependent communities face an economic downturn and an uncertain future, the report concluded.

This Coal Mine Cleanup Works report is an excellent—if somewhat delayed—follow-up to the Montana Restoration Economy initiative launched by former Montana Governor Brian Schweitzer and Storm Cunningham in 2006.

Three years later, they published a report titled An Estimation of Montana’s Restoration Economy. It documented the powerful return on investment that the state enjoyed when it invested in restoring old mine sites, rivers, brownfields and watersheds.

The collapse of the coal industry is devastating small communities across the Western United States, but reclaiming these mined lands quickly could create up to 4800 full-time equivalent jobs per year in the critical two to three year period after mine closure according to this new report.

The report estimates potential reclamation job creation for those four Western coal states and provides recommendations for decision makers to ensure cleanup is fully funded and employs the local workforce.

These findings offer a rare bright light of opportunity for coal communities that are facing massive lay-offs and lost revenue as the coal industry crumbles. Reclamation is one of the few immediately available job opportunities for local workers after a mine shuts down, and the report finds that these jobs are ideally suited for current or former miners.

“It’s got to be about holding coal companies accountable and making sure that the reclamation bonds in place are adequate and not underfunded,” said Kate French, regional organizer for the Western Organization of Resource Councils. “Each step of that you have to have your regulators’ eyes on making sure the liabilities are not being brushed aside.”

Key findings of Coal Mine Cleanup Works include: