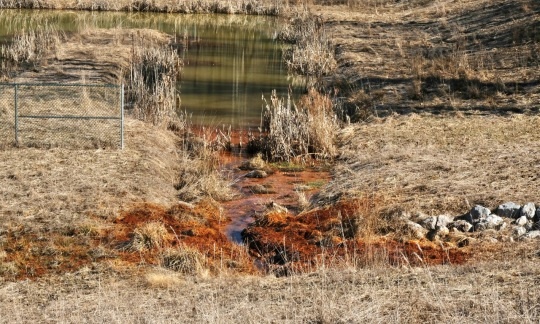 Millions of Americans nationwide live within just one mile of an abandoned coal mine or orphaned oil and gas well.

The Bipartisan Infrastructure Law’s $16 billion historic investment in legacy pollution to address both of these issues is creating new opportunities for economic and environmental revitalization across the country. 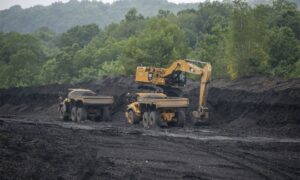 Now, on October 21, 2022, it was announced that $244,904,081 from the Bipartisan Infrastructure Law would go towards creating well-paid union jobs and catalyze economic opportunity by reclaiming abandoned mine lands (AML) in Pennsylvania. This is the kind of funding that would work well with the new revitalization and resilience-building tools now being offered by the RISING PLACES initiative.

“I know first-hand what it looks like to live near a toxic, abandoned mine. In communities like my Pueblo of Laguna, people deal with the serious risks to our environment and our health that these legacy pollution sites pose,” said Secretary Deb Haaland.

“We have a once-in-a-generation investment to address these sites with an eye toward marginalized communities. Thanks to President Biden’s Bipartisan Infrastructure Law, I believe the reclamation landscape of tomorrow presents endless opportunities for innovation, efficiency and partnership,” she added.

The Department of the Interior has made $725 million available to 22 states and the Navajo Nation in Fiscal Year 2022 and will award funding to eligible entities on a rolling basis as they apply.

Photos are courtesy of U.S. EPA.