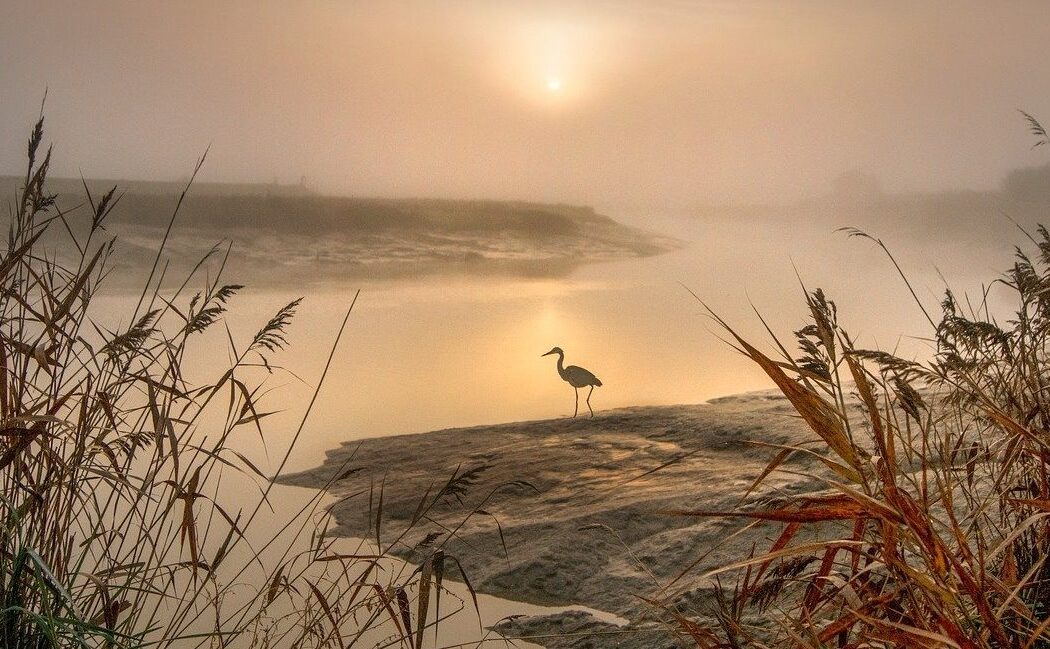 Healthy ecosystems support society with an array of important goods and services.

They provide recreational opportunities, sequester carbon, purify our air and water, combat urban heat and increase property values. They supply us with resources and food from timber to fish. They provide habitat for the diversity of species on our planet, from pollinators like bees to the charismatic megafauna we all love, like elephants and pandas.

Here in the United States, we have ecosystems degraded by pollution, stressed by climate change, ravaged by invasive species and fragmented to the point of collapse. We urgently need to reverse these trends.

Such a corps, inspired by both Roosevelt’s Civilian Conservation Corps (CCC) and our current AmeriCorps programs, could provide meaningful employment during the COVID-19 downturn, offer training and education on environmental restoration and direct much needed assistance to restoring America’s ecosystems.

Across the nation, they could also be deployed to complete deferred maintenance needs in our national parks or scale up existing restoration programs, such as the U.S. Forest Service’s Collaborative Forest Landscape Restoration Program. Communities and states could request restoration corps teams to assist with their own priority projects.

The current pandemic has led to surging use of our country’s natural areas — from national and state parks to city trails and corner parks. This coronavirus-related spike in use has occurred during a period of rising visitation numbers, but declining funding and falling staff numbers for our national parks.

So, while many more citizens recognize the value of these areas for recreation, socializing, exercise, camping, solace and emotional recharging, their increased use has led to the degradation and destruction of these assets. A Restoration Corps could repair them for the enjoyment of everyone, now and in the future.

As part of preparation for future jobs in the growing restoration economy, corps members could receive on-the-ground training and participate in ecological research.

The best structure for a future Restoration Corps may be as a new program under AmeriCorps. Their existing programs link participants to valuable service work, which produces tangible benefits for AmeriCorps members themselves, society and the federal government.

Like the New Deal’s Civilian Conservation Corps, this would put people to work at a time of high unemployment, train them for future jobs and stimulate not just economic recovery, but ecological recovery.

The CCC, in its time, planted 3 billion trees, arrested erosion on over 20 million acres and improved recreational facilities in parks, as well as improved habitat and streams ecology. These are legacies that lasted generations. The Restoration Corps could leave a lasting legacy as well.

The ecological crisis we face today is vast and unprecedented. Let’s match our resolve and determination to the magnitude of the threat.

A Restoration Corps, enacted now, could be our first step; improving training for young Americans, putting money into the economy, and growing the number of green jobs, all while helping reverse the alarming trends in the degradation of America’s ecosystems in return for greater long-term resilience and prosperity for everyone.

Photo is by Adrian Campfield from Pixabay.

This article by Carolyn Kousky—executive director of the Wharton Risk Center at the University of Pennsylvania—originally appeared in The Hill. Reprinted here by permission.