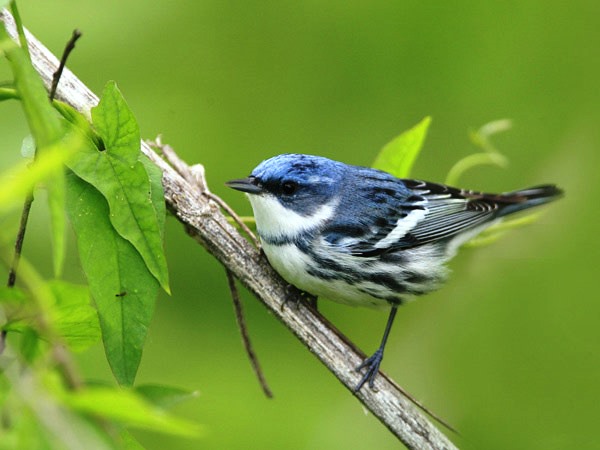 The Tennessee Valley Authority (TVA) has one of the most notorious legacies in the United States when it comes to the wanton destruction of ecosystems and communities. That is—hopefully—all in the river-damming, coal mining past of the agency’s creation.

“[TVA] is the very epitome of everything evil in the destruction of nature for gain,” said Harry M. Caudill (1922-1990), author of Night Comes to the Cumberlands: A Biography of a Depressed Area (1962).

After those dams were built, the valley (and their communities) were flooded, and the mountains stripped for coal, TVA started focusing on the reforestation of reclaimed lands that were strip cut for timber or farmland. Run-off of water on these lands washed away top soil leaving rocky, subsoil which was not suitable for sustaining farms or tree regrowth. 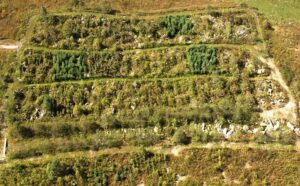 TVA replanted almost 1.5 million acres of land over a period of many years, primarily to ensure a plentiful supply of water for their hydroelectric projects.

These days, they are focusing more seriously on ecological restoration. Their Appalachian Regional Reforestation Initiative (ARRI), is in partnership with the U.S. Department of the Interior‘s Office of Surface Mining Reclamation and Enforcement (OSMRE) is being challenged to reclaim thousands of acres of abandoned coal mines by encouraging restoration of the land by planting high-quality forests.

A tree is a wonder of nature; a forest is an army of trees protecting nature. Trees cleanse the air by absorbing carbon dioxide and other toxins, and storing the carbon for their lifetime. Trees provide a shade canopy reducing ground temperatures. Trees provide homes and food for animals, insects, and birds. Trees filter water, clearing contaminants which are harmful to drinking water and healthy aquatic habitats. Finally, trees protect against erosion and protect valuable top soils.

The footprint of the Tennessee River Valley is pure Appalachia, with mountains and forests in the highlands of the east, and grasslands and savannahs in the west. As commerce moved into the Valley, extraction businesses, timbering, and farming greatly impacted the landscape of the region.

Collaboration among agencies is the key to restoring and preserving our forest lands. OSMRE Forester, Clifford Drouet reached out to us and asked for help to raise awareness for the ARRI program. Here are some facts that he shared about their work:

The TVA says “conservation, sustainability, and resiliency are at the core of caring for our forests, which are ‘caring’ for us.”