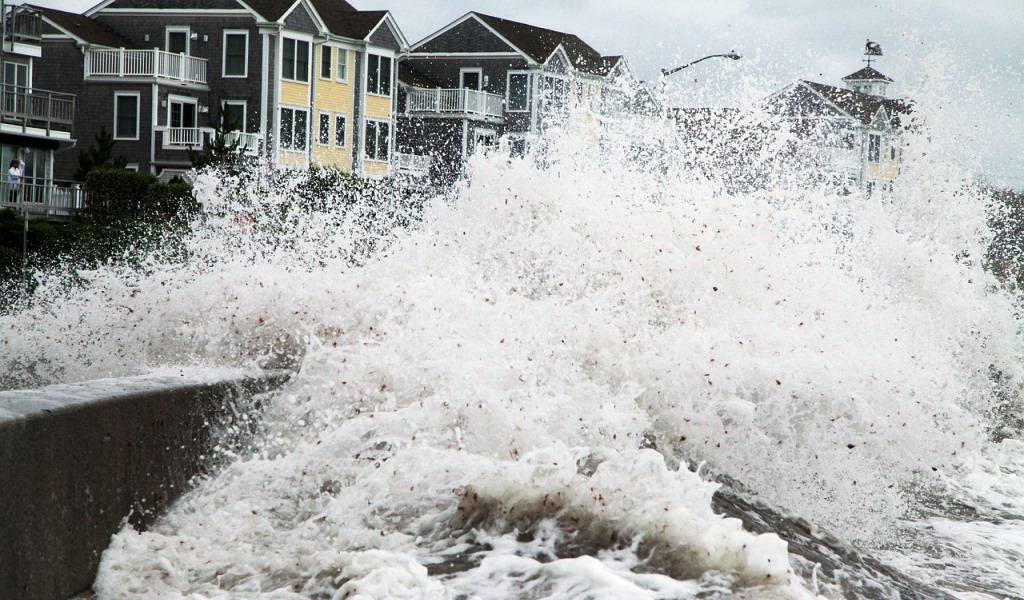 On July 21, 2022, the U.S. Senate Energy and Natural Resources Committee passed unanimously (by voice vote) a compromised amendment representing S. 2130, the Reinvesting In Shoreline Economies and Ecosystems Act of 2021, also known as the RISEE Act.

The bipartisan bill was authored by Senator Bill Cassidy (R-LA) and Senator Sheldon Whitehouse (D-RI) and sponsored by Senator John Kennedy (R-LA), among others. Senator Cassidy is a member on the Senate Energy and Natural Resources Committee.

“Coastal resiliency requires robust, dedicated resources. The RISEE Act allows coastal states to better adapt to the energy transition, while removing the arbitrary cap on oil and gas revenue sharing under GOMESA that will hamper our coastal programs. I want to thank Senator Cassidy for his leadership, Senator Kennedy and Senator Hyde-Smith for their dedication to the GOMESA states, as well Chairman Manchin and our partners Senator Whitehouse and Senator King for fighting for robust funding for coastal states,” he added.

The committee-passed version contains provisions that would substantially increase funding for coastal resilience by setting up a revenue sharing program from offshore wind and removing the limiting cap on GOMESA revenue shared with the Gulf Producing States, including Louisiana.

This legislative movement comes at a critical time, as the Biden Administration recently announced a draft wind energy areas in the Gulf of Mexico, a significant step towards an offshore wind lease sale.

GOMESA-eligible leases are starting to produce, resulting in a significant growth in royalties. Without an offshore wind revenue sharing program and a cap removal, many dollars would bypass coastal states.

If the RISEE Act passes, then this agreement would unlock billions of dollars nationwide for our coasts, including billions for Louisiana.

This legislation similarly proposes revenue sharing to coastal states from offshore wind and the North America Wetlands Conservation Act program, as well as increasing funding to states and coastal political subdivisions from GOMESA by removing the cap and increasing the percentage shared to 50 percent.

In Louisiana, GOMESA state funds are constitutionally dedicated to the Coastal Trust Fund. CPRA is the steward of these funds, applying them to coastal projects in alignment with the Coastal Master Plan. GOMESA also provides direct funding to coastal parishes.

These legislative advances show substantial federal momentum for increasing the level of GOMESA funds and new funds from offshore wind for coastal resiliency projects across Louisiana.

Photo of coastal storm in Rhode Island via Pixabay.