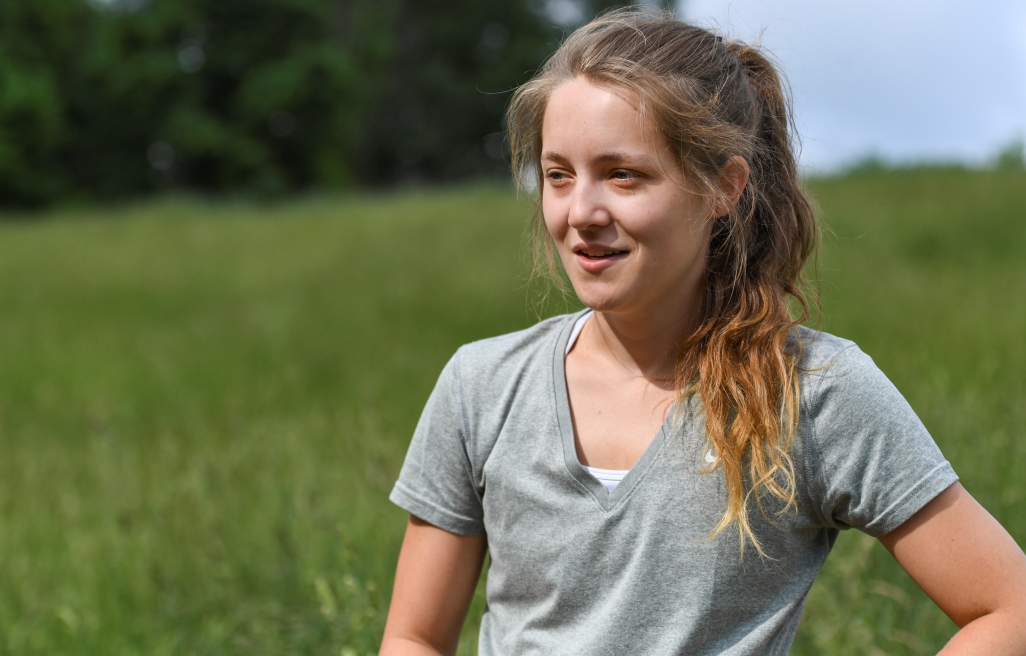 Out of the 10 million acres of land damaged by extractive industries in Appalachia, about 500,000 lie in the borders of West Virginia. Rather than discarding the region’s history, West Virginia University researcher Zachary Freedman sees the future of that land remaining in the energy sector.

But instead of removing something from the earth, he’ll put something back. 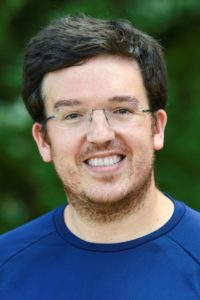 Freedman, an assistant professor of environmental microbiology in the Davis College of Agriculture, Natural Resources and Design said Miscanthus X giganteus, a biomass plant with an especially deep and substantial root structure, can regenerate the damaged acreage, soaking up carbon from the atmosphere and returning it to the soil.

“The ideal outcome of this is to generate a ‘carbon negative agroecosystem,’” Freedman said. “Miscanthus has a high potential to save and/or improve marginal lands.”

Reclaimed land is poor in carbon, particularly organic carbon from things that were once alive, like plant roots. Like runners in a relay race a soil microbe works hard, building up a “sweat” before finishing its leg and handing off the baton to the next runner, or microbe, Freedman said. The birth and death cycle helps soil stick together and promotes more organic matter.

The tall and hearty grassy plant has more potential than soil replenishment. It can also be an economic development tool in cash-strapped areas affected by coal mining’s decline. Ph.D. student Jennifer Kane, a Raleigh County native, said she aims to make sustainable use of marginal lands. 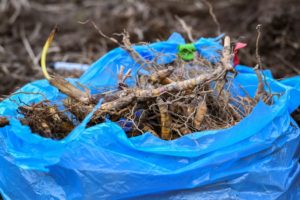 “Land that has been affected by mining could be used to grow biofuel crops such as Miscanthus,” Kane said. “It’s promising because it has high biomass production with the potential for stimulating rural economics all over the state where the economy was once heavily coal-based.”

Miscanthus can be used to generate sustainable energy in several ways, Kane said. It can be turned into pellets and burned and the sugars in the biomass can be used as a fermentation substrate for microbes, resulting in ethanol, which can be used as fuel, she explained.

Freedman and Kane, in collaboration with other Davis College faculty Ember Morrissey, Louis McDonald and Jeffrey Skousen, are planting 1,600 Miscanthus rhizomes at WVU’s Animal Science Farm and Agronomy Farm, establishing a set of plots on both higher- and lower-quality land, including a plat with a legacy of surface mining. Miscanthus is a sterile hybrid perennial, meaning it will reestablish itself every year, but won’t spread as non-native invasive plants do.

Freedman said he likes the idea of honoring the land’s “story” by continuing to use it for energy purposes. 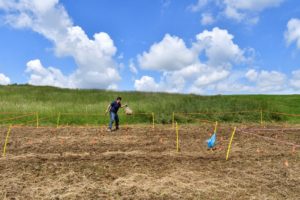 That’s been attractive to land managers who are tasked with both reclaiming the land and finding a post-mining use that is good for the land and could provide economic returns and opportunity, he continued.

It’s not the only plant-based economic development tool being discussed. Others—like hemp—are being touted as land and business rescues. Unlike hemp, Miscanthus is more a “set it and forget it” plant, Freedman said, since hemp has a fairly high need for nitrogen, which requires more management of soils.

Hemp does have the advantage of being more widely known. Freedman has covered that base by working with WVU Extension Service, which will help disseminate findings from the project across the state.

Freedman also plans presentations at local events like WVU Organic Farm Field Day and the Davis College’s Research Day, as well as conferences of national and international scope such as the Soil Science Society of America Meeting and the Annual Meeting of the American Society of Mining and Reclamation.