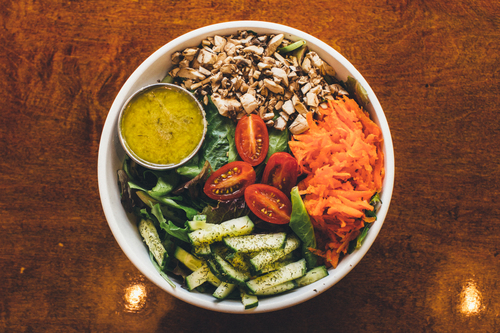 The commercial district of St. Paul, Minnesota was once the thriving heart of the city’s East Side, but it has long suffered from a gritty reputation. 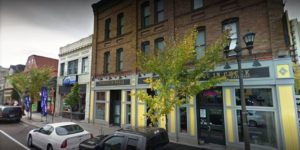 But those days seem to be ending. Downtown Robbinsdale, the abandoned Schmidt Brewery complex on St. Paul’s W. 7th Street—and other struggling neighborhoods in the Twin Cities—are being resuscitated by food-focused businesses.

It’s a nationwide phenomenon: people, energy and investment are being drawn by dining to scruffy, long-dormant areas. “The right restaurant, arriving at the right time, can have a tremendous impact on the redevelopment of a neighborhood,” said St. Paul Mayor Chris Coleman. “It used to be that urban planning required a long, drawn-out process of meetings and research. Now, you just need a locally owned and operated restaurant with more than six local beers on tap.”

A prime example is developer 601W’s remake of the mammoth former Dayton’s department store in downtown Minneapolis. They are planning to put a very large food hall in the basement and on the first two floors of the building, with offices above.

Restaurants acting as catalysts for both urban and suburban revitalization is a national trend. It’s linked, in part, to the internet. As retail migrates online, the square footage that once housed stores empties out, and restaurants are filling the void. Dining out does not transfer to a URL. 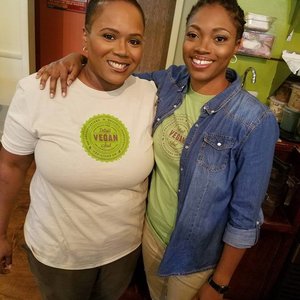 When Kirsten Ussery and Erika Boyd told people they were planning to open a restaurant in the West Village of Detroit, Michigan, the common response was “Why?”

The Motor City has just filed for bankruptcy, and the atrophied West Village had long been forgotten. “There was nowhere to get a cup of coffee, much less a meal,” Ussery remembers. The partners wanted to serve the neighborhood by offering vegan soul food, hoping to break a cycle of diet-related diseases among Detroit’s African-American population, such as diabetes and high cholesterol.

Tying the restoration of health to the restoration of a neighborhood’s vitality is only logical, since the word “restaurant” means “place of restoration”. This harks back to the start of the restaurant industry, when Monsieur Boulanger opened the world’s first modern-style restaurant in Paris, France back in 1765. It served only soups, and its sign proclaimed, “Boulanger débite des restaurants divins” (“Boulanger sells restoratives fit for the gods”). At the time, the word “restaurant” referred to the rich broths that were claimed to restore one’s health. 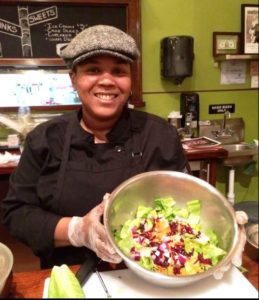 Back to the West Village. Four years after Ussery and Boyd started serving food, a buzzing commercial corridor has emerged in this long-neglected neighborhood, and Detroit Vegan Soul is at its heart. As customers from outside the area rediscovered it, they found they liked it enough to move there.

Housing capacity is now expanding to cope with demand, and new businesses (especially bars and restaurants) to serve them. Ussery notes says their experience proves that “a restaurant can jump-start the economy of a neighborhood.”

You can gauge a city’s vitality by its restaurant scene. As customers increasingly go online to shop or procure services, it’s largely restaurants that draw people to specific areas, create local jobs that stay local, and gather together communities. 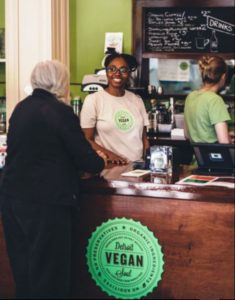 More examples? One can also be found in Detroit, in the restaurant-and-immigrant-driven revitaliation of the Mexicantown neighborhood. In Houston, Texas Mexican restaurant Irma’s is widely credited with rejuvenating the Warehouse District.

Geoff Schmidt, a fourth-generation owner of the Schmidt’s German sausage brand in Columbus, Ohio, says the city’s German Village was best known for riots and violent crime when he opened a restaurant there in 1967.

Today, the German Village is now a pretty, historic neighborhood with a thriving tourism industry. As the regeneration of Columbus continues, the next generation of Schmidts, Geoff’s son and nephew, are preparing to take on and expand the family business.

All photos courtesy of Detroit Vegan Soul, unless otherwise credited.