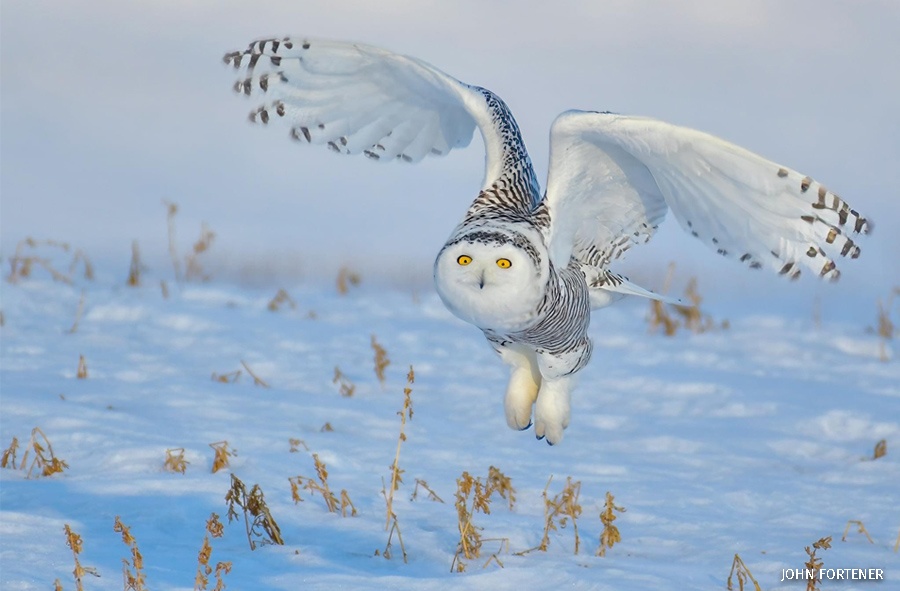 This is a watershed moment (no pun intended) for biodiversity restoration and conservation efforts. It underscores the broad, bipartisan support for wildlife health that endures despite today’s dysfunctional partisan norm.

“America’s wildlife are in crisis, with more than 12,000 species at heightened risk of extinction if we fail to act. The bipartisan passage of the Recovering America’s Wildlife Act — the most important wildlife-conservation legislation in a half century — affirms that there is consensus across the political spectrum that we can, and we must, prevent extinctions from our backyards to the backcountry,” said Collin O’Mara, president and CEO of the National Wildlife Federation (NWF).

“Representative Debbie Dingell has worked tirelessly on behalf of this bill for years, and this historic vote cements her legacy as a wildlife champion. The bipartisan Recovering America’s Wildlife Act is on the verge of becoming law. We urge the Senate to build upon the leadership of Senators Martin Heinrich, Roy Blunt, Thom Tillis, and Tom Carper and take up this historic conservation bill as soon as possible. Inaction is the ally of extinction — and now it’s time to act,” he added.

The Recovering America’s Wildlife Act will prevent extinctions and restore wildlife species by investing $1.4 billion each year in state, territorial, and Tribal species-conservation projects. The legislation will prevent vulnerable species from declining to the point where they need the protections of the federal Endangered Species Act while providing a significant new source of funding for species that already are federally protected.

The bill is also revolutionary for directly investing in Native American Tribes and their species-conservation efforts. It would devote $97.5 million each year to fund proactive wildlife conservation efforts by Tribal wildlife programs and on Tribal lands.

“Tribes have thousands of years of traditional knowledge and a vested interest in solving the biggest challenges facing our fish and wildlife. The missing piece of the puzzle is adequate, sustained resources to build tribal capacity and support their conservation efforts,” said Gloria Tom, director of the Navajo Nation‘s Fish and Wildlife Department and member of the National Wildlife Federation’s Board of Directors.

“The Recovering America’s Wildlife Act would be an unprecedented step in providing those resources and rectifying historic funding inequity and injustice,” she continued.

The wildlife recovery efforts funded by the Recovering America’s Wildlife Act will be guided by the congressionally-mandated State Wildlife Action Plans, which identify specific, science-based strategies to restore the populations of species of greatest conservation need.

These plans identify more than 12,000 species that need conservation assistance.

The Recovering America’s Wildlife Act requires at least 15 percent of the funding to be spent on threatened and endangered species.