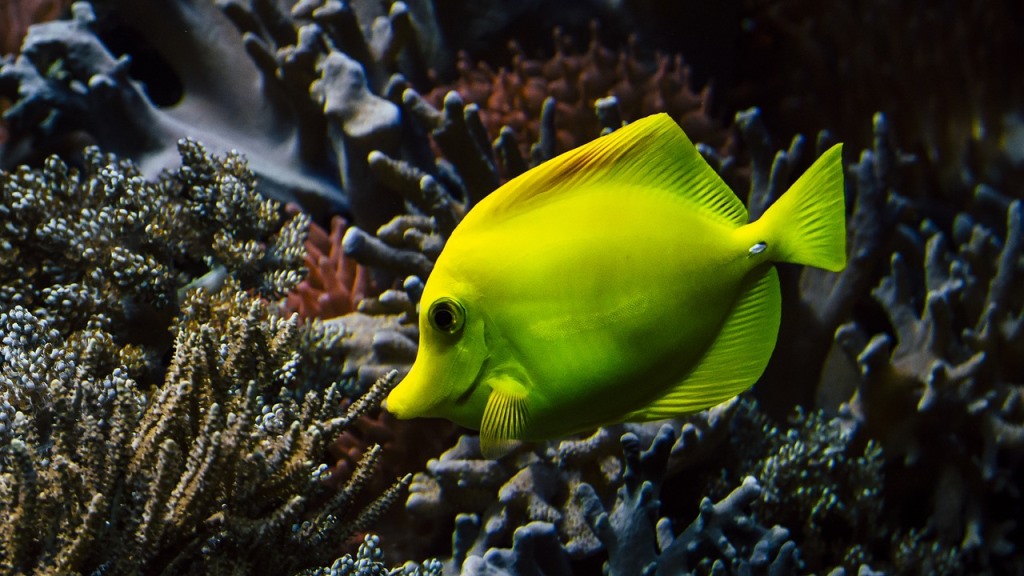 The National Fish and Wildlife Foundation (NFWF) has awarded $1.1 million in grants to support efforts to restored the health and resilience of coral reefs in Florida, Hawai‘i, the Northern Mariana Islands and Puerto Rico.

The grants will generate $2.3 million in matching contributions for a total restoration impact of $3.4 million.

“NFWF is proud that over the course of over 20 years, with the support of our partners, the Coral Reef Conservation Fund has become a highly effective incubator for innovation, development and dissemination of best practices for protecting coral,” he added.

Aramco Americas also joined in support of the fund as the major corporate sponsor for a second consecutive year. Supplemental funding was also provided this year by the U.S. Fish and Wildlife Service.

“Now more than ever, we need to come together to make a real difference in conserving corals,” said Jennifer Koss, director of the NOAA Coral Reef Conservation Program.

“Every year the quality of proposals increases and funding decisions are harder, which is a real testament to NOAA and NFWF building upon years of work in coral reef research and management,” she continued.

With this second year’s contribution in 2021, Aramco Americas’ support of the Coral Reef Conservation Fund has helped make possible the award of 18 conservation grants in U.S., Caribbean, and Pacific waters related to the health of coral reefs. The company’s support has catalyzed a total on-the-ground impact of $6.2 million in just two years.

“Aramco is pleased to support conservation efforts around the world, and especially those related to marine environments,” said Nabeel I. AlAfaleg, president and chief executive officer, Aramco Americas. “This extends our work with the National Fish and Wildlife Foundation and our commitment to having a positive, long-term impact on marine environmental protection.”

Since 2000, the Coral Reef Conservation Fund has made 408 awards to coral conservation projects with $22 million in federal and non-federal funds, which leveraged more than $29 million in matching funds for a total conservation impact of $51 million.

Photo by Tommy_Rau from Pixabay.

See a complete list of the 2021 grants made through the Coral Reef Conservation Fund (PDF).