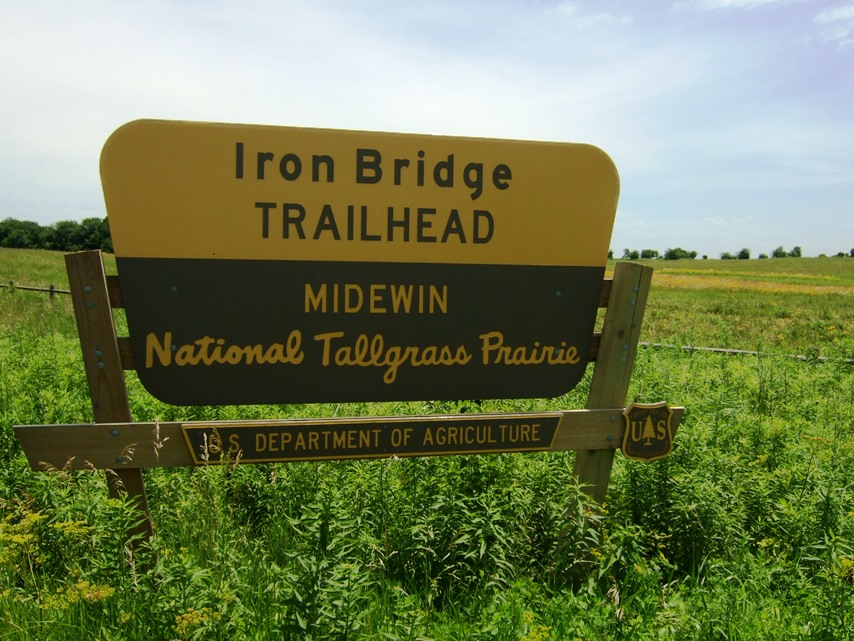 More restoration efforts are planned at Midewin National Tallgrass Prairie just outside of Joliet, Illinois as the site plays host to researchers from the University of Chicago and the University of Notre Dame who are working on archaeological excavations.

The excavations are part of a seven-year restoration of 1,800 acres on the prairie’s west side, which will be connected with a larger piece of the park that already has been restored so that wildlife can thrive.

The prairie’s 20,000 acres are the first tallgrass prairie established in the United States and home to a herd of more than three dozen bison since fall of last year, The Herald-News reported.

“This does not exist anywhere else,” said Gary Sullivan, senior ecologist at The Wetlands Initiative, which has teamed with U.S. Forest Service at Midewin on the land’s restoration, along with the National Forest Foundation. “The extensive native plants in all areas create a mosaic. It will take awhile to get it where we want it, but we will restore about 600 species when finished to bring conditions back to support wildlife.”