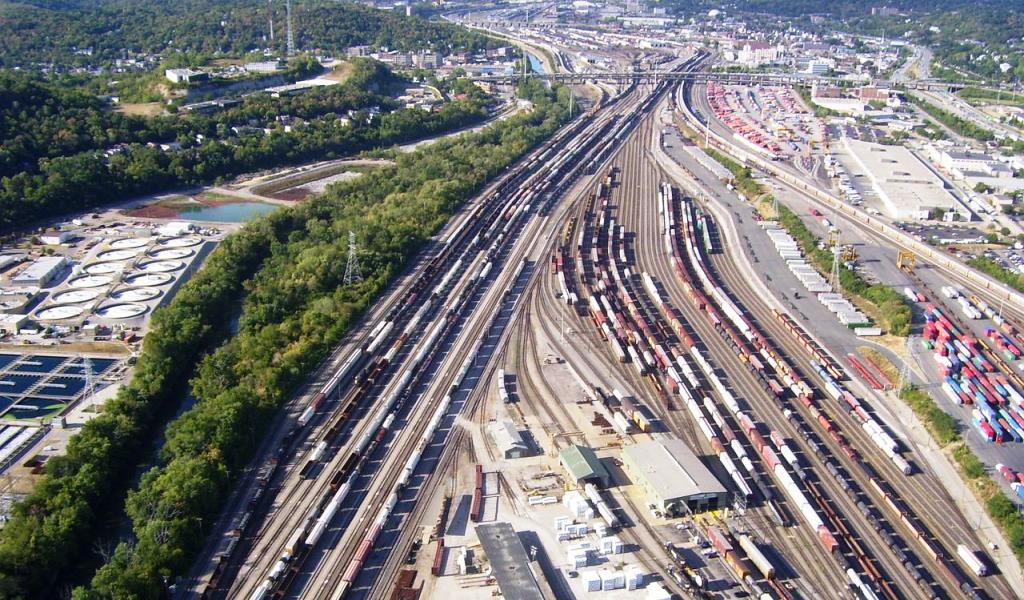 On June 17, 2022, the state of Ohio announced new support for 112 brownfield remediation projects that will help clean up contaminated properties to make way for future community economic revitalization.

“This is revitalization at its finest,” said Lt. Governor Jon Husted. “These investments in cleaning up brownfields take blighted properties and turn them into parks, housing, or economic development sites that improve the quality of life for everyone in the local community.”

Funds awarded will help to assess and clean up industrial, commercial, and institutional brownfield sites that are abandoned, idled, or underutilized due to a known or potential release of hazardous substances or petroleum. Following site remediation, properties can be redeveloped to revitalize neighborhoods and attract new economic development.

As part of the Ohio Brownfield Remediation Program, the Ohio Department of Development is awarding $192 million for projects impacting 41 Ohio counties.

“These properties are vital spaces in our communities, ones that are not only being wasted in their current capacity, but oftentimes are a danger to their local communities,” said Governor Mike DeWine. “Today, we’re reclaiming these spaces for the future of our residents, businesses, and communities.”

This $192 million in grant awards includes approximately $187.8 million for 79 clean-up projects and $4.5 million for 33 assessment projects. These grants are in addition to the $60 million in Ohio Brownfield Remediation Program grants awarded in April. An additional $98 million in funds will be awarded in the coming months.

“These funds are significant investments in the future of our communities,” said Lydia Mihalik, director of the Ohio Department of Development. “By cleaning up these hazardous sites, we’re creating new opportunities for economic growth that will benefit businesses and residents for years to come.”

Examples among the 112 projects receiving funding:

The Ohio Brownfield Remediation Program was created with support from the Ohio General Assembly in the current operating budget. Funding for the program is first come, first served with a $1 million set-aside for each county. These new funding awards are the final grants to be awarded as part of the first round of grant funding.

Applications for the next round, which is exclusively for counites that have not yet exhausted their $1 million set-aside, are currently under consideration. All remaining funds not used by counties in the first two rounds will be made available statewide in the third round, which will open for applications on July 1, 2022.

The Brownfield Remediation Program is part of Governor DeWine’s Ohio BUILDS Initiative, which focuses on supporting targeted solutions that impact quality of life, such as water infrastructure improvements, broadband expansion, brownfield redevelopment, the demolition of blighted buildings, and more.

Photo of railyard in Cincinnati by gwav from Pixabay