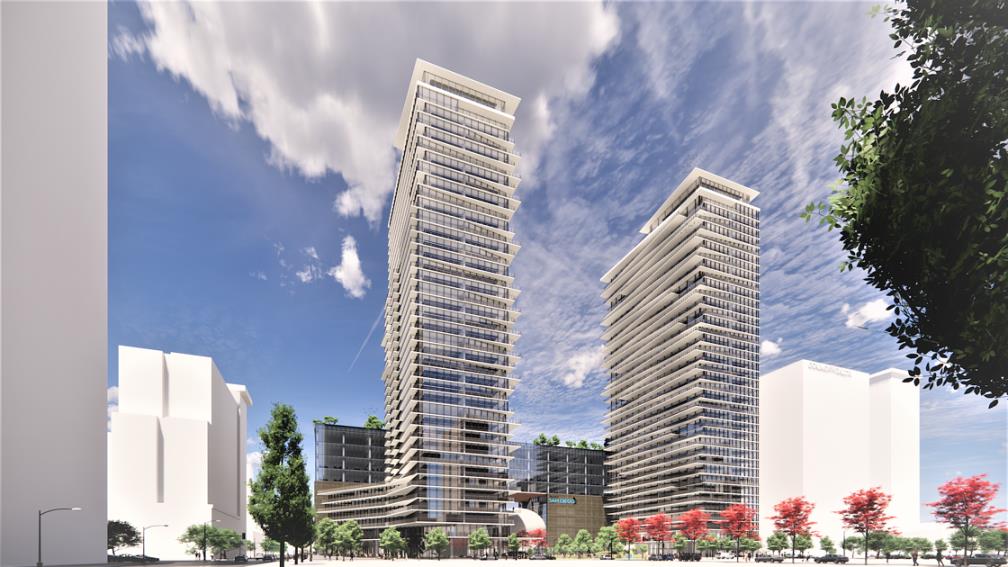 “Working to meet the state’s need of 2.5 million new housing units by 2030 requires commitment, creativity, and collaboration at every level of government and community,” said Gustavo Velasquez, Director of the Department of Housing and Community.

“As we look to make the highest and best use of public lands, we must center affordable housing and climate solutions and this project does just that,” he added.

Michaels was awarded the redevelopment project through a competitive bidding process, which was undertaken after Governor Gavin Newsom issued an Executive Order to use excess state property to spur housing development.

Michaels’ revitalization plan for the site includes affordable and market-rate housing as well as office and retail space.

“We are ready to get to work with our partners at the State of California and in the City of San Diego to deliver much needed housing to their citizens across a wide range of income levels,” said Michaels’ Vice President of Development, Raoul Amescua.

The two-block site is bordered by West Ash to the North, West A to the South, State Street to the West, and Front Street to the East.

Michaels has been active in the California market for more than a decade.

Its communities there include affordable, market-rate, and purpose-built student housing. Michaels also owns and manages the privatized family housing on several military bases throughout the state.

Rendering courtesy of The Michaels Organization.