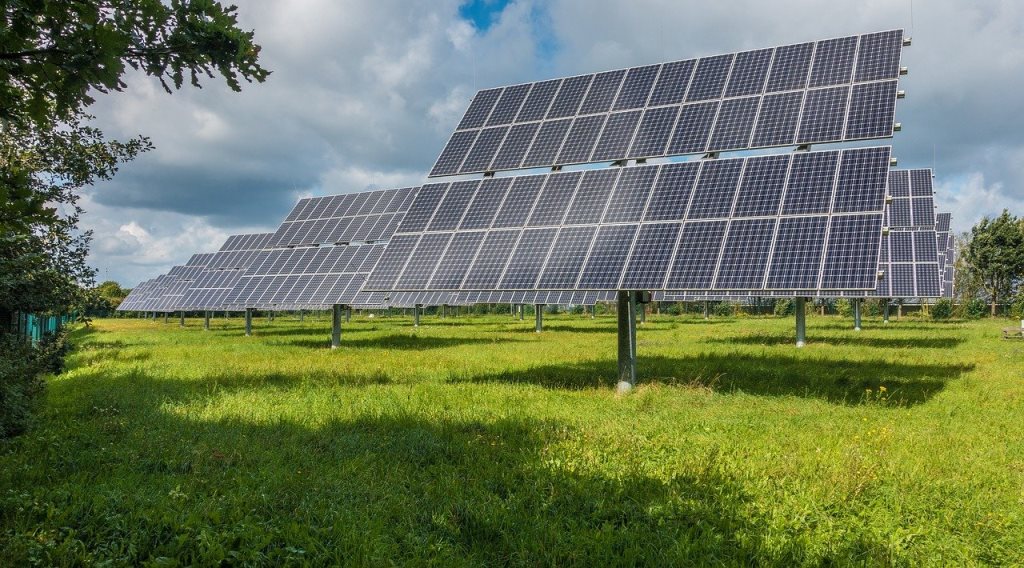 The Sunnyside Solar Project—which was originally reported here in the September 15, 2019 issue of REVITALIZATION—is an innovative public-private partnership to convert the 240-acre closed landfill in Sunnyside into the largest brownfield solar installation in the nation.

The project is a product of the City’s Climate Action Plan and Complete Communities Initiative. It is an example of how the City of Houston is working to find innovative, public-private solutions to addresses historic environmental justice concerns, climate change, and economic development in underserved communities.

“The Sunnyside landfill has been one of Houston’s biggest community challenges for decades, and I am proud we are one step closer to its transformation,” said Mayor Turner.

“I thank the Sunnyside community because this project would not have come together without its support. This project is an example of how cities can work with the community to address long-standing environmental justice concerns holistically, create green jobs and generate renewable energy in the process,” he added.

The project, developed by Sunnyside Energy, will be anchored by a 50 megawatt (MW) ballasted solar array that will generate enough renewable energy to power 5,000 homes and offset 120 million pounds of CO2 each year. The array is expected to be installed and operational by the end of 2022 – at no cost to the City.

“We applaud the actions of Mayor Turner and the City Council in taking this significant step,” said Dori Wolfe, Managing Director of Sunnyside Energy LLC. “It is a strong vote of confidence for this impactful project. All members of the project team realize that this Sunnyside Solar facility will be an iconic statement in the rejuvenation of the community. We are grateful that Mayor Turner has given us his support.”

In 2017, the City of Houston joined the C40 Reinventing Cities Competition, a global competition to develop innovative, carbon-free, and resilient urban projects. Through the competition, Houston and 13 other cities across the globe identified for redevelopment under-utilized parcels of land.

Through this effort, the City selected the winning proposal from Wolfe Energy, LLC. After receiving the green light to move the proposal forward, Wolfe Energy formed Sunnyside Energy LLC, a team of engineers, architects, community members, and artists, to transform the abandoned landfill site into an urban solar farm.

Under the terms of the lease agreement approved by City Council, the City will retain ownership of the land, but the tenant will be responsible for the permitting, construction, operation, and maintenance of the project, an estimated $70 million private investment for the community.

In the coming months, Sunnyside Energy LLC will work to secure all necessary state and local permits and finalize financing and design plans to ensure the project meets the most rigorous environmental safety standards before construction.

As part of the City’s Complete Communities initiative, the project also contains sustainability, resilience, and economic development components, requested by the community and will:

The mission of Complete Communities is to ensure that all Houstonians have equal access to quality services and amenities. By tapping the strengths of Houston’s community members, nonprofits, businesses, and philanthropic partners, the Complete Communities initiative is building a stronger, more resilient city and making transformational change where it’s needed most.

Photo by Sebastian Ganso from Pixabay.