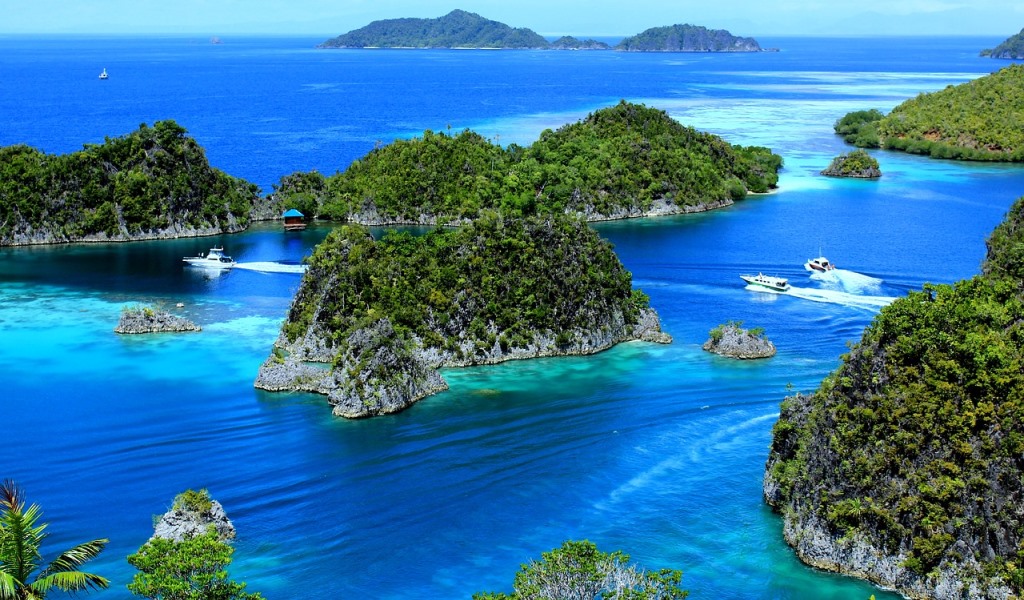 On January 12, 2022, the United Nations Environment Programme (UNEP) announced the 2021 winners of the Champions of the Earth award, which recognizes environmental restoration leaders from government, civil society, and the private sector.

The selected Champions’ projects are expected to reinforce the UN Decade on Ecosystem Restoration (2021-2030).

UNEP notes that neither the SDGs nor the Paris Agreement on climate change can be achieved without reviving ecosystems on a massive scale.

The Decade is led by UNEP and the Food and Agriculture Organization of the UN (FAO), aiming to prevent, halt, and reverse the loss and degradation of ecosystems worldwide, including by reviving billions of hectares, covering terrestrial as well as aquatic ecosystems.

Announcing the awards, UNEP Executive Director Inger Anderson said these four Champions “remind us that we have in our hands the solutions, the knowledge and the technology to limit climate change and avoid ecological collapse.”

As part of the Decade, UNEP and FAO will select the ten World Restoration Flagships—the first, best, or most promising examples of large-scale and long-term restoration efforts—to be announced in late 2022.

Nominations for restoration flagships are due by 31 March 2022. The Decade partners will confer “official UN Decade Flagship status” on selected efforts.

UNEP has also issued the ‘Ecosystem Restoration Playbook: A practical guide to healing the planet.’ It outlines approaches to restoring eight key types of ecosystem: forests, farmlands, grassland and savannahs, rivers and lakes, oceans and coasts, towns and cities, peatlands, and mountains. The 21-page guide aims to encourage the revival of ecosystems – which requires “careful planning and patient implementation.” It introduces a range of actions that can slow and halt the degradation of ecosystems and foster their recovery.

Photo of Raja Ampat in Papua New Guinea is by Ady Arif Fauzan from Pixabay.