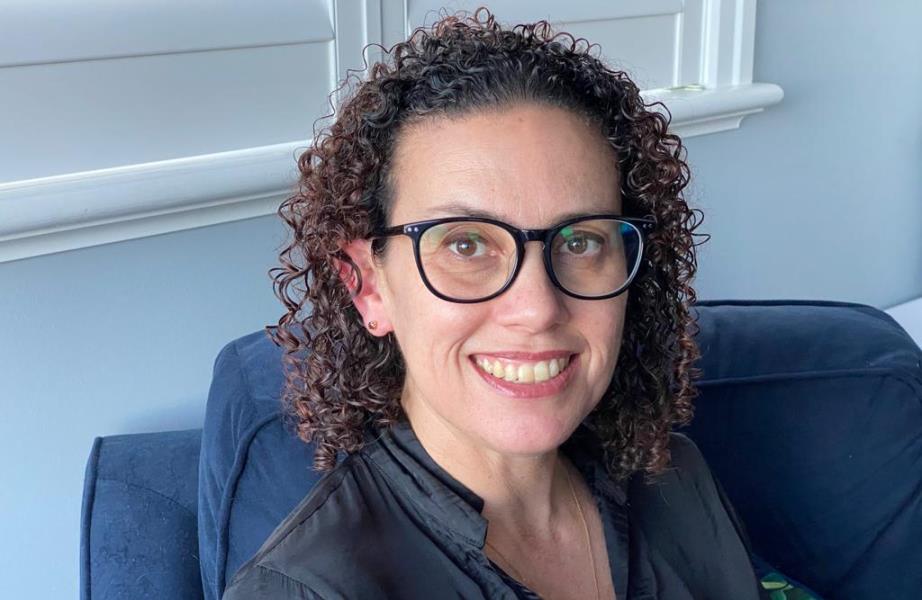 Pilots will be undertaken with selected farmers in the US before launching the technology on a global scale.

Based in Armidale, New South Wales, FarmLab allows farmers to isolate specific areas on their land to gather accurate data and measure the impacts of enhanced soil quality, improved biodiversity, and changes in flora and fauna against a backdrop of larger areas.

The implementation of this technology aims to improve farmers’ understanding of their land when considering changes to climate, natural disasters, and the impacts of regenerative activities.

This technology gives farmers the ability to grow in dry periods, without chemical inputs and increases the capacity for farmers to regenerate their own soil.

This partnership will allow farmers to have a greater understanding of the improvements VRM Biologik’s processes and solutions are generating and provide them a more holistic picture of their overall outcomes.

Program to begin in Colorado

The partnership is being kicked off in Colorado, the state selected due to the vast farmland.

VRM Biologik chief executive officer Kellie Walters said she is looking forward to seeing the early results from the partnership.

“We are thrilled to join forces with FarmLab, and eagerly anticipate the outcomes of this partnership in our introductory period in Colorado,” Walters said.

“Our solutions for soil health, partnered with FarmLab’s data-tracking abilities will shape a new, aligned approach to understanding the benefits of regenerative farming practices globally,” she added.

FarmLab will act as an aggregator to compile data from farms which implement VRM Biologik’s soil enhancing programs and relay this information on an app for farmers to analyze.

The technology will integrate with soil testing laboratories to streamline environmental testing and reduce the cost of sample collection.

“We hope the partnership will support rural US businesses to take advantage of the growing carbon offset markets and regenerative movement, giving local farmers and service providers the technology and support to measure and improve soil,” Duncan said.

It is hoped the partnership will see farmers more confidently undertaking programs to enhance soil productivity and result in improved overall yield and increased crop quality and consistency as well as generating wider environmental benefits.