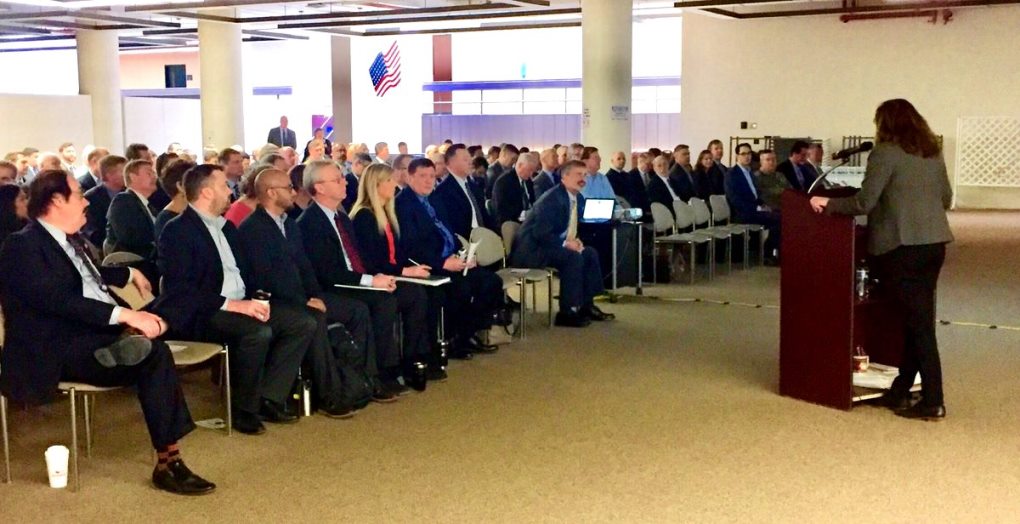 As the new executive director of the Hanscom Collaboration and Innovation Center (HCIC) on Hanscom Air Force Base in Massachusetts looks to revitalize the center and reinvigorate its operations, he is hosting a symposium to bring interested parties together.

The HCIC facility was reconfigured and repurposed as the C2 Unified Battlespace Environment (CUBE) in the late 1990s as an offshoot of the “Hevey’s Hangar” and “Fort Franklin” series of demos from a tent site on base. It changed names a few times over the last two decades, and officials at Hanscom established it as a collaboration and innovation center in 2014 to enable leading-edge advances in defense applications, cyber defense and public safety. 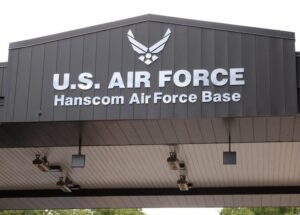 At the time, Dr. Tim Rudolph—then chief technology officer for the Air Force Life Cycle Management Center—said Hanscom wanted to use the facility to advance connectivity with the vast array of local and regional intellectual capital inherent in Massachusetts.

The goal was a mutually beneficial facility that would better meet critical Air Force mission objectives and let other parties achieve their own vital objectives. To help meet these goals, Massachusetts provided nearly $3 million to help provide essential upgrades and erect a communications tower.

The symposium’s theme is “The New HCIC: A Revolution in Collaborating, Innovating, and Delivering Command and Control Capabilities.” It will take place Sept. 30, from 8:15 a.m. to 5 p.m., virtually via Cisco WebEx or Microsoft Teams, except for a limited group onsite at Hanscom.

The agenda includes: Maj. Gen. Michael Schmidt presenting “Why an HCIC Revolution?” addressing the need to revitalize; a panel discussing HCIC history and ties to innovation; a program executive officer panel speaking about revolutionizing command and control; an industry panel on the HCIC’s value proposition; and a panel with academia.

“As the Department of Defense moves toward Joint All Domain Command and Control, we need to ensure all the right connections are in place, with industry, academia and government agencies, to get the best capabilities to the warfighter,” said Lt. Col. Darren Edmonds. “The HCIC can be a hub for that to happen.”

Edmonds said the symposium will bring together leadership and thought leaders across the broader community to discuss and collaborate on new and evolving goals, initiatives and plans for the HCIC.

The agenda looks to reinvigorate a conversation on how to truly collaborate and to bring innovation to the Air Force and DOD. Presentations are also tied into the base’s new motto of “Hanscom: The Revolution Starts Here!”.

A few briefings are also scheduled; one addressing JADC2 from the Air Force Warfighting Integrating Capability organization; another from MIT Lincoln Laboratory on Space C2; and one from AFLCMC Detachment 12, Kessel Run, on Air Operations Center innovations.

“The HCIC has a lot of potential, from the ability to host hands-on research and development and prototyping to a scalable and secure mission environment,” said Edmonds. “During this symposium, we want everyone to contribute to see how to make it the best center it can be.”

All photos courtesy of Hanscom Air Force Base.

Register for the symposium.