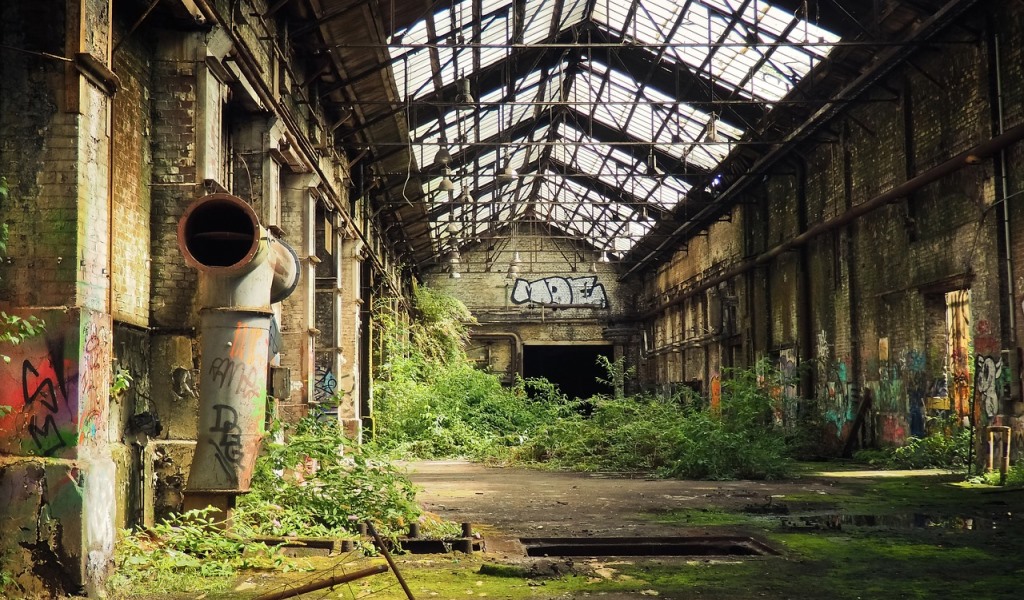 As reported here in REVITALIZATION last year, Vermont recently ceased being one of the few U.S. states that doesn’t provide its own funding (supplementing federal money) to stimulate brownfields remediation and redevelopment.

Now, on March 22, 2022, Governor Phil Scott and Vermont’s Agency of Commerce and Community Development (ACCD) announced that an additional $2.83 million of the $10 million appropriated for brownfield site remediation has been committed in 2022 for projects across the state.

“Economic revitalization has been a top priority of my Administration since day one, and cleaning up brownfields – sites that once helped support their communities but have become unusable – and turning them into opportunities once again is an important piece of that work,” said Scott.

“The Agencies of Commerce and Natural Resources (ANR) have worked together to quickly deploy this important funding and I want to thank them and their regional partners for their efforts,” he added.

The largest cleanup award to date, $1,233,305, was to Edgar May Health and Recreation Center in Springfield, Vermont. In total, the State is investing $25 million in brownfields this fiscal year.

The Edgar May project in Windsor County includes the remediation and reuse of two existing buildings — the foundry and former J&L Plant — which will be connected to house expanded offerings including childcare, group exercise, multipurpose space, lifestyle medicine offices, indoor rock climbing and walking track, and a basketball court.

A redevelopment project on this site has been envisioned and worked on since 2006, as ANR’s Department of Environmental Conservation (DEC) studied the contamination and sought funding to properly address, clean up, and redevelop it.

The Brownfields Revitalization Fund proposed by Governor Scott and supported by the legislature, helped fulfill the funding needs to clean up the site after 16 years of work.

“We continue to be thrilled with the demand and the types of projects that are being proposed to utilize this funding to the fullest,” said Department of Economic Development Commissioner Joan Goldstein. “These projects, often historically waiting for appropriate funding, will help grow and expand business, workforce, housing, and recreational opportunities for current and future residents in the state.”

In the five months since the Brownfields Revitalization Fund (BRF) received funding, $4.53 million of ACCD’s $10 million portion of the funds have been awarded to 14 projects in four counties (Chittenden, Washington, Windham and Windsor).

The 14 projects combined are anticipated to clean up nearly 17 contaminated acres and create 490 jobs, 202 units of housing, and 80 new hotel rooms.

Additional awards committed since the start of 2022 include the Lineage Reality Group in Montpelier and Black River Crossing in Springfield, which support the expansion of residential and commercial uses in the recreation, food and beverage, clean energy, and hospitality sectors.

The funding was previously announced by Governor Scott as part of Act 74 and represents the most significant state investment to brownfield sites. Historically, remediation projects have been funded exclusively by the U.S. Environmental Protection Agency.

The Act appropriated $11 million to ACCD; $10 million of which makes up the Brownfields Revitalization Fund used to fund clean-up projects at brownfield sites that can show transformational economic development or housing outcomes. In addition, $1 million to the State’s Regional Planning Commissions has been distributed for site assessments, which will establish the pipeline for additional cleanup projects.

“Brownfields represent all the places in Vermont that have been neglected and have untapped opportunity that just needed to be unlocked. These funds are doing that by allowing us to catalyze a contaminated piece of property and return it to something that benefits everyone,” said Matt Chapman, DEC director, waste management and prevention division. “These funds are helping to show that a healthy environment and healthy economy must go hand in hand. Communities can now see the properties as assets and these funds are helping to realize this change.”

The Act also appropriated $14 million to the ANR to help with the remediation of Brownfield Economic Revitalization Alliance (BERA) program enrolled sites. These BERA projects represent some of the most costly and complicated clean-ups in the State. ANR has already committed $4.5 million and earmarked an additional $9.5 million to the Fonda site in St. Albans, the Jones and Lamson site in Springfield and 453 Pine Street in Burlington.

Photo by Hands off my tags! Michael Gaida from Pixabay.