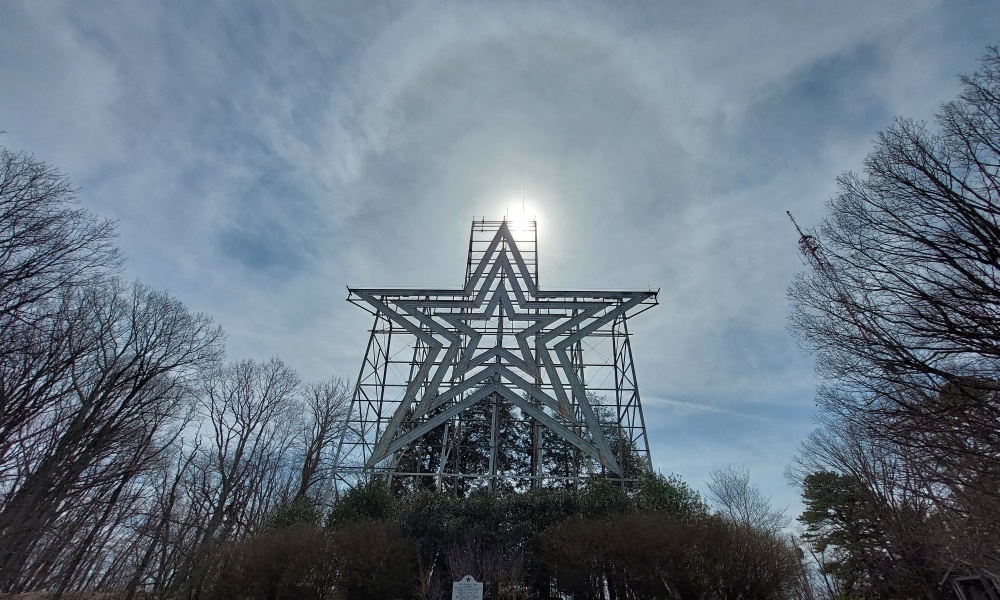 The city officials of Roanoke, Virginia say they are (finally) serious about investing in the revitalization of the historic Gainsboro neighborhood, which has a significant African American population.

But local residents are expressing their lack of trust in local government after decades of empty revitalization promises.

I (Storm Cunningham) was in Roanoke a couple of months ago, and my impression was that the city is suffering from the same problem that afflicts most older industrial cities: lots of good redevelopment projects, but a lack of both a strategic process and a cohesive ongoing program.

Revitalization seldom emerges from isolated projects, no matter how successful they are. My conversations with downtown entrepreneurs indicated a frustration with lack of renewal momentum, and a resulting lack of confidence in a better local future. Both are the predictable result of the lack of an actual process for regeneration.

Photo of the Roanoke Star is by Storm Cunningham. The Roanoke Star, also known as the Mill Mountain Star, is the world’s largest freestanding illuminated man-made star, constructed in 1949 at the top of Mill Mountain, 1045 feet above the city.