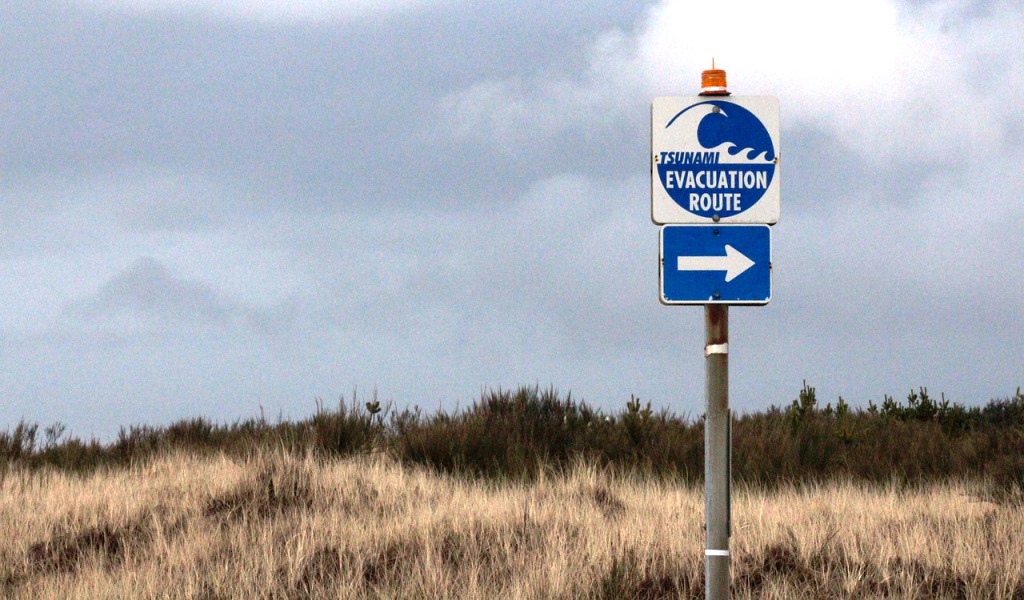 A “mega catastrophe” is a disaster of almost unimaginable proportions. It should come as no surprise the, that the dynamics of their aftermath is a growing field of study.

Think, for example, of 2004’s Indian Ocean tsunami, which killed an estimated 227,898 people in 14 countries, making it one of the deadliest environmental disasters in recorded history. The plight of the affected people prompted a worldwide humanitarian response, with donations totaling more than $14 billion U.S. dollars.

One example of this academic growth trend is Elizabeth Bittel, an assistant professor of sociology at SUNY Cortland. She specializes in studying how humans endure, respond to, and recover from this kind of massive devastation, whether from wars or the elements, which increasingly have been linked to the man-made result of climate change.

“As we move toward a more unstable global climate with an increased risk for ecological destruction, lessons from complex humanitarian emergencies are more prescient than ever,” Bittel said. 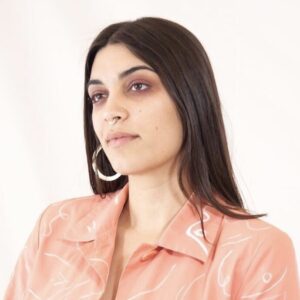 Bittel, who also serves as a visiting scholar in the South Asia Program at Cornell University, has focused her scholarship on the sociology of environment, social dimensions of disasters and hazards, environmental justice and ethnographic methods and Sri Lanka.

Lately she has used ethnographic data she collected from communities in the Batticaloa region of Sri Lanka, one of the hardest-hit countries by the Indian Ocean tsunami, to study how its people have experienced recovery some 18 years after the natural disaster. Sri Lankans also endured an on- and off-again, violent civil conflict between the Sinhalese government and the Tamil separatist movement for nearly 30 years, with the war officially ending in 2009.

Bittel has observed how the process of rebuilding physical infrastructure is shaped by actors and institutions that co-produce social cohesion or corrosion, both of which flourish throughout the lifecycle of disasters. So communities pulling together or dividing can make the difference between a successful or an unsuccessful recovery.

“This work interrogates how power flows through institutions and communities seeking to rebuild their homes on shifting sands,” Bittel said of her ongoing work to theorize disaster recovery. “And, in doing so, critiques the popular ‘build back better,’ resilient-community narrative by troubling our understandings of what exactly ‘recovery’ is, who it is for, and how it happens.”

While earning a Ph.D. in sociology at the University of Colorado Boulder (UCB) in 2019, she focused her research on environmental sociology and worked as a graduate research assistant and the internship coordinator at the UBC’s Natural Hazards Center at the Institute of Behavioral Science.

She co-authored a book chapter on how children offered a bottom-up response after Hurricane Katrina for a forthcoming book The Potential for Bottom-Up Responses to Crisis (London: Palgrave Macmillan).

The Culture of Extremes series addresses how in the last couple years, America and the rest of the world have been wracked by extremes that include political brinksmanship, apocalyptic weather events, deadly pandemic, economic collapse and social upheaval.

Bittel will lecture on “(Re)Making Home on Shifting Sands: Lessons from Post-Catastrophe Corrosive Communities” on Wednesday, February 23, 2022 at SUNY Cortland.

The Brooks Museum lectures and receptions are free. Due to continued health and safety concerns surrounding the pandemic, members of the public are not invited. Seating will be limited and cannot be exceeded. The presentations all take place on Wednesdays and begin at 4:30 p.m. in Moffett Center, Room 115. Events in the series are subject to change.

Two additional talks will be announced later this spring.  The 2021-22 Brooks Lecture Series is sponsored by a grant from the Cortland College Foundation, the Sociology/Anthropology Department and the President’s Office.

Photo of tsunami evacuation sign by xtinarson from Pixabay.