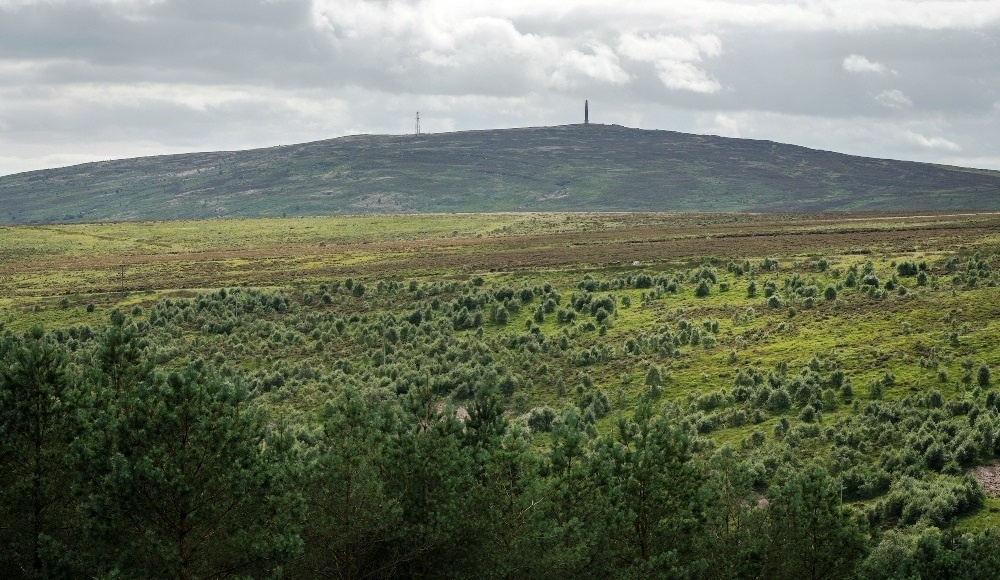 The South of Scotland’s largest community buyout has been legally completed, following one of the most ambitious community fundraising campaigns ever seen. It paves the way for the creation of a vast new nature reserve in Dumfries and Galloway. It was first reported on here in REVITALIZATION last November.

With the transfer of ownership finalized, the community now owns the land for the first time in its history. Work is to begin immediately on creating the Tarras Valley Nature Reserve to help restore the global climate, regenerate nature and revitalize the community.

The landmark agreement of £3.8 million for 5200 acres of land and six residential properties was reached between The Langholm Initiative charity and Buccleuch last October, after the community of Langholm’s six-month fundraising drive reached its target in the final two days. 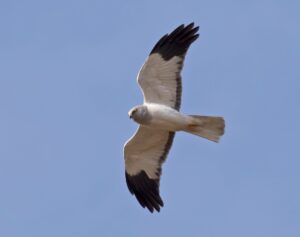 Globally-important peatlands and ancient woods will be restored, native woodlands established, and a haven ensured for wildlife including rare hen harriers, the UK’s most persecuted bird of prey. Plans for community regeneration include new nature-based tourism opportunities.

Margaret Pool, Chair of The Langholm Initiative, said “Together we’ve achieved something which once seemed impossible, and today we can celebrate as a new era begins for this special land with which our community has such a deep and long-standing connection. Our sincere, heartfelt thanks go to so many people for making this historic moment for Langholm happen – including the generous donors and tireless volunteers, and to Buccleuch for being so supportive and positive in their approach.”

Benny Higgins, Executive Chairman of Buccleuch, stated “To have concluded the sale to the community is a fantastic achievement, and a great example of what can be achieved when communities and businesses like Buccleuch engage openly with one another and work to a common goal. This was achieved by goodwill and working together, following voluntarily all the relevant guidance and protocols.”

“We look forward to seeing the plans for the area coming to life over the coming months, and wish The Langholm Initiative all the very best with this,” he added. “Buccleuch has been reducing the footprint of its landholdings in the last decade and, having sold approximately 30,000 acres of land in this period to farmers and community organisations, we will continue to reinvest revenue from land sales into a variety of business projects across the farming, forestry, renewable energy, and leisure and hospitality sectors.”

The Langholm Initiative has set up Tarras Valley Nature Reserve for the day-to-day running of the ambitious new venture, and is currently recruiting two new members of staff who will oversee the landscape-scale nature-restoration project.

Discussions are continuing between The Langholm Initiative and Buccleuch over another 5300 acres of land the community wishes to buy, and which could double the size of the new nature reserve.

After the launch of the community’s fundraising drive last May, The Langholm Initiative had until October 31, 2020 to raise the funds for the deal, to avoid the withdrawal of a £1m offer from the Scottish Land Fund. At times the project appeared to be seriously at risk.

In the final 48 hours, with the community still some £150,000 short of the total funds needed, The Woodland Trust agreed to contribute £200,000 – taking The Langholm Initiative over the line.

The Langholm Initiative now aims to show how community ownership can be a catalyst for regeneration with the environment at its heart, and hopes its success will inspire other communities in Scotland and across the UK.

The Langholm Initiative, formed in 1994 as one of south Scotland’s first development trusts, facilitates projects making a lasting difference to the local area and people.