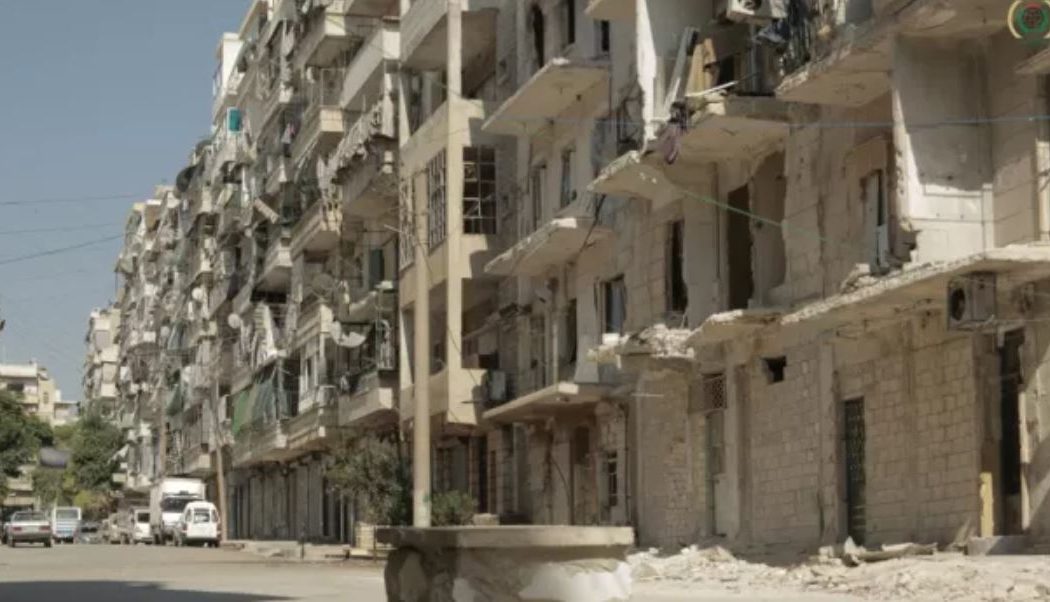 The World Bank is preparing a “massive exercise” to construct a new framework for reconstruction in the Middle East and North Africa, built on a stronger understanding of regional politics, economics, and conflict.

Recognizing that successful reconstruction must entail much more than simply building back physical infrastructure — though it will require plenty of that — the bank is preparing to launch a wide-ranging inquiry, involving hundreds of regional experts, according to a senior advisor for the region who spoke at the Civil Society Forum of the annual meetings.

Their aim is to examine a range of political economy issues, tracing the root causes of conflict all the way back to state independence and examining how political institutions and economies have served — or not — the people affected by regional upheaval. Their findings will then feed into a new World Bank reconstruction framework that will try to better attend to the social, political, economic, and physical damage inflicted by conflict in MENA countries.

“We are working now at the bank to develop a new approach to reconstruction, an approach that is multidisciplinary, which is basically a political economy approach, that takes into consideration that collapse in social capital upon which the national economies were built,” said Abdallah Al Dardari, senior advisor on reconstruction for the World Bank’s MENA division, at the Civil Society Forum of the bank’s annual meetings on Wednesday.

The new approach will apply specifically to Syria, Yemen, Iraq, and Libya, but will also examine regional issues, given the interconnectedness of conflict in the region, he said.

“We are going to embark on a massive exercise looking at the history since independence of the political economy of those four countries and the surrounding region from the point of view of whether those political economies achieved or failed to achieve security for the citizens, sustainable growth, and equity,” Al Dardari said. 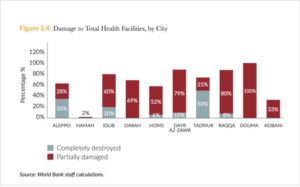 The Toll of War: The Economic and Social Consequences of Conflict in Syria, World Bank

The new approach builds on research the World Bank produced earlier this year documenting the social and economic consequences of the Syrian conflict. That research showed that “disruptions in economic organization” have exacted a greater toll on the country’s economy than has physical damage to its infrastructure.

It also showed that health care suffered most heavily from physical infrastructure damage. Multiple cities have seen more than half of their health care facilities at least partially damaged, often because they were specifically targeted.

The planned research effort, which has not been formally announced, will focus on four key areas, Al Darari said Wednesday: the “macroeconomics of exclusion,” social capital, local dynamics, and cross-border dynamics.

“Rebuilding and reconstruction in the Middle East and North Africa is not an exercise in physical construction. It is a much deeper exercise in rebuilding social contract,” Al Dardari said.

“If we don’t approach it this way, we will be making mistakes we — and by we I mean the international community, and the donors, and the national governments — have been committing for the past few decades,” he said.

This article originally appeared on Devex.com. Reproduced with permission.