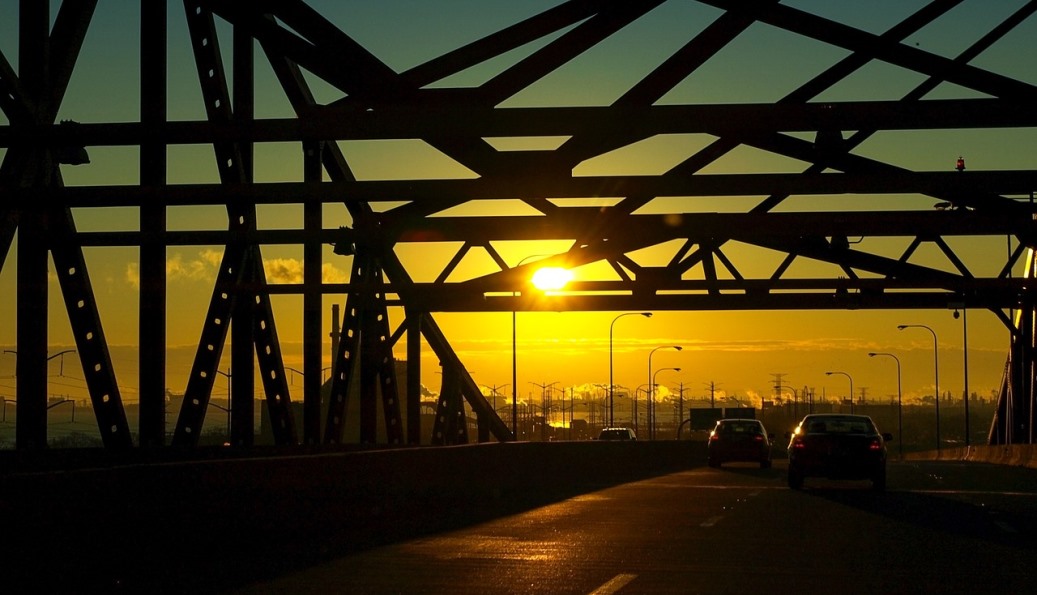 As first revealed back in 2002 in The Restoration Economy, the largest of the eight sectors of restorative development is infrastructure renewal, amounting to a backlog measured in the trillions of dollars worldwide.

As announced earlier here in REVITALIZATION, Governor Tom Wolf has his recent $4.5 billion Restore Pennsylvania program. Now, Illinois is taking a far larger bite out of their massive backlog.

On October 21, 2019, Illinois Governor JB Pritzker and the Illinois Department of Transportation released the department’s annual Multi-Year Plan of road and bridge projects across the state, which is the first to capture the historic impact of the Rebuild Illinois capital plan. It spells-out which counties and communities will soon be getting their decrepit roads and bridges renewed or replaced.

“In my nearly 30 years at this agency, today might be the most important day in our history,” said Omer Osman, Acting Secretary of the Illinois Department of Transportation.

“This Multi-Year Plan gets us on the path to fixing our roads and bridges, putting policies into action that ensure our transportation system in Illinois is reliable, safe and provides economic opportunity for generations to come. It is the blueprint for how we Rebuild Illinois,” he added.

IDOT evaluated the condition, frequency of use, and crash and fatalities across the state’s transportation system in planning the historic improvements. Over the next six years, $23.5 billion will be invested in renovating, preserving and expanding 4,212 miles of roadway and 9.2 million square feet of bridge deck statewide.

“All together, these road and bridge projects will create and support hundreds of thousands of jobs over the next five years for hardworking Illinoisans in every part of our state,” said Gov. Pritzker. “Illinois has some of the most important roads in America – let’s make them outlast and outperform those across the nation.”

This new Multi-Year Plan represents a shift in Illinois’ approach to its roadways and bridges. Previously, the state waited to rebuild until projects had deteriorated so much that they presented safety hazards; under guidance from the Federal Highway Administration, Illinois will now prioritize maintaining its system over time, which is also a more cost-effective way to manage long-term capital needs.

To achieve that, this plan dedicates more than 75% of the funds to reconstructing and preserving roadways and bridges, 16% to strategically expanding the system in areas where data have shown the investment will be highly effective and the remainder for necessary traffic and safety improvements.

Of the major categories of state investments in the plan, $7.58 billion will go toward roadway reconstruction and preservation, $4.99 billion for bridge replacements and repairs, $1.59 billion for safety and system modernizations like interchange reconstructions, $3.08 billion for strategic expansion of the system and $2.11 billion for system support like engineering and land acquisition.

The additional state investment in Rebuild Illinois has also allowed the department to maximize federal dollars, bringing in tens of millions annually that would have otherwise been left on the table each year.

The FY20-25 Multi-Year Plan serves as a baseline plan in the Rebuild Illinois capital program. Updated plans, based on revenue and evaluation metrics, will be released each year and adjustments to projects will be made on an annual basis through the MYP.

Photo of the Skyway Chicago Bridge by Anita Stachurski from Pixabay.