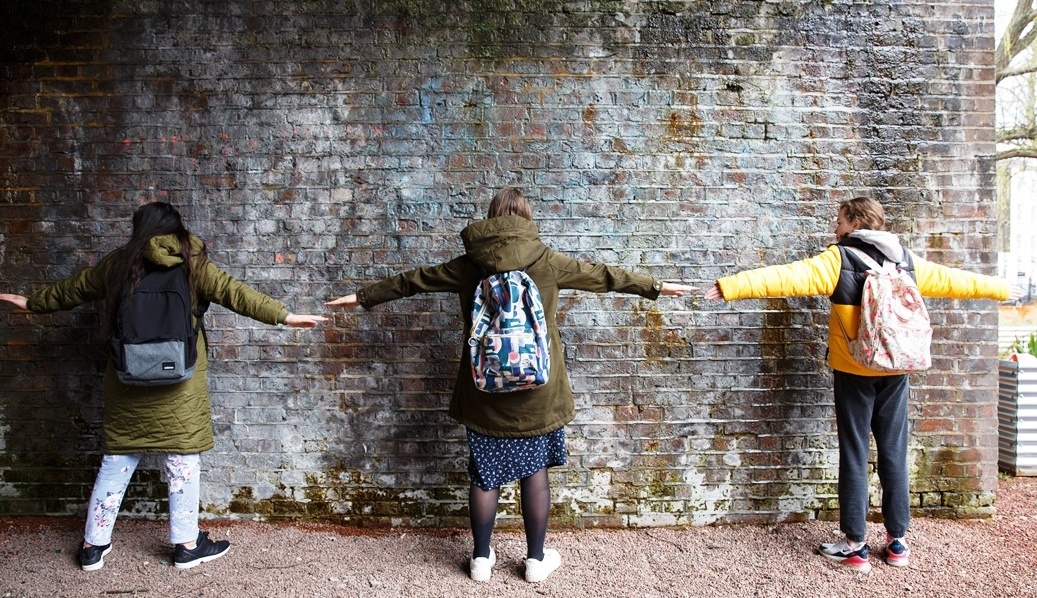 As first reported here in REVITALIZATION back in our June 1, 2017 issue, the 3Re Strategy (repurpose, renew, reconnect) will soon be coming to north London, England in the form of their own version of New York City’s High Line Park (the idea for which was a similar project in Paris). 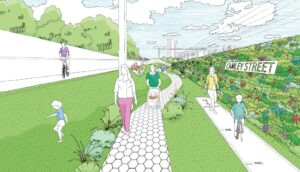 Camden Highline is a non-profit organization with an inspiring vision for the conversion of disused railway into a creative green space. on September 7, 2020, they launched a competition to identify the project’s lead design studio. The winners will work closely with local community groups and stakeholders to welcome a sensational new green space that links Camden Town to Kings Cross.

The Camden Highline continues to gather momentum with a promising new search for a diverse and radical team that can both design and deliver their exciting proposal for a 15-minute green walking route, inspired by the iconic New York Highline. Occupying 1.1km of disused railway viaduct, the Highline will be a remarkable landscaped space, offering a unique perspective on the city and linking Camden Market, Camden Road, Camley Street and Kings Cross to each other and to their local communities. 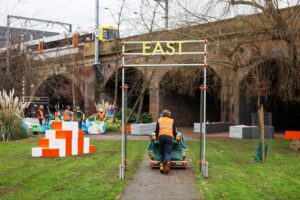 The team will build on a body of work already undertaken by schools via the Highline Education program, by Studio Mutt, which reimaged the Camden Gardens pocket park to foreshadow the Highline vision, and by hundreds of local volunteers who have been involved throughout. Through innovative design that keeps nature and community at its forefront, the Camden Highline is set to become a standout visitor destination and a local community asset.

The exceptional team will be tasked with vivifying a piece of vacant infrastructure, a timely opportunity when access to green space is at the forefront of conversations as the project leaders look to London’s city’s post-Covid future. As a grassroots project, the Camden Highline has gathered exciting momentum among locals who are a vital part of making it a reality.

The project promises to be a design and architectural feat, setting the precedent for upward thinking in their quest to increase green space, improve the citizens’ well-being and revitalize the city’s urban sprawl by injecting invaluable biodiversity. The Highline will act as a beacon for what positive and sustainable development for Camden, and indeed the whole of London and the UK, can look like – a park that inspires a new approach to inclusive urban design.

An analysis of the projects’ value to the local and London-wide community suggests that the Highline will:

Since its inception, the Camden Highline has: